Increasing the eerie quotient of India and adding thrill 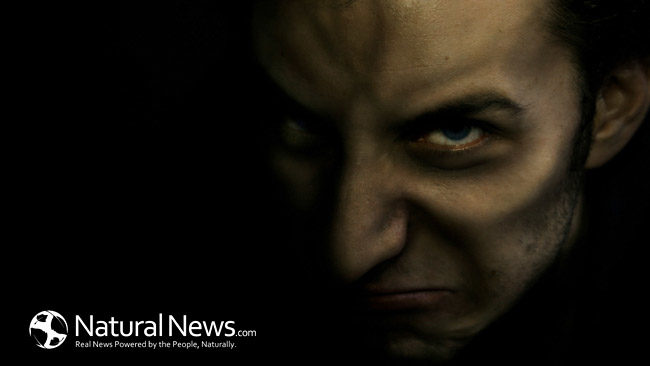 Since the dawn of civilization man has this unquenchable thirst for the unknown. It is true that he has always been more or less afraid about something he cannot explain with available knowledge and experience, but that has never deterred him from searching for the thrill. It seems that ghost stories have always triggered something in him, inspiring this search for ghosts and unexplainable happenings. India, being the land of spiritualism and the birthplace of various Tantrik and other rituals does have its fair share of ghost stories and haunted places.

Some places of renown

If you have a brave heart and are not deterred by a few stories associated with these places, then they can be rather exciting to visit. If you do not want to face a ghost or hostile apparition, then also these places will be quite interesting to visit. Before creating your itinerary, it will be better to browse the internet and find about the most haunted and thrilling places in India. Some of the names that can attract your fancy are:

National Library in Kolkata: Being the residence of former Lieutenant Governor of Bengal in colonized India, this place has seen its fair share of problems, historic incidents and such. So, it is quite obvious that the place will be haunted. According to the local people, the wife of this former Lieutenant Governor was very particular about tidiness and organizing things. If someone is not careful enough with books and documents, then they can feel a presence behind them and it is said to be the apparition of that lady.

Hastings House: This place is also known as Royal Kolkata Turf Club and is believed to be haunted. It is said that the Governor General of India during British rule, Lord Warren Hastings still roams around this place in specific nights. According to the locals, he comes in search of his belongings.

Bhangarh Fort: Situated in Rajasthan, India, this place is one of the scariest places in the country. It used to be a bustling city, but then it got cursed by Guru Balu Nath. Residents deserted this town and today it is standing with all its temples, havelis, palaces and all. The site may seem interesting and eerie from the outset, but even the Government of India has declared this place to be haunted. No one is given permission to stay there after sunset, because it is said that none have returned from such a venture. So, this place is not to be trifled with and is not for your sudden adventure.

Dumas Beach: This place is in Gujarat and has black sand beach. The local avoid walking on the beach at night at any cost, because this beach is said to be haunted. Anyone who tries to go for an adventure there finds eerie sensation and a sense of foreboding.

Birjraj Palace Bhaban in Kuta: This palace is haunted by the specter of Major Charles Burton and it is said that, he slaps people as punishment. Though the ghost is not a harmful one there, getting slapped by thin air is also not an enjoyable experience either.

Dow Hill Kurseong: This is a famous hill station in West Bengal, India. According to the local people Victoria Boys High School situated here is haunted. During the months when school remains opened, whispering, footsteps, eerie sensation and such can be felt there. During the months of December to March, when the school remains closed, the same sensation spills outside. Among the various specters, that of a headless boy is most terrible.

Apart from these, there are loads of other places in all over India which are known for being haunted, but describing all of them within these many words is not possible. Some of noteworthy ones are, D’Souza Chawl in Mumbai, Vrindavan Society in Thane, Shaniwarwada Fort in Pune and many more. You can visit these places for thrill and adventure, but the explanation for all these incidents and feelings will still remain.

Author: Satyajit Seal is an expert writer with 7 years of experience in content writing. Through this content he trying to focus how  black magic make a hallucination to the Indian people and takes interest in exploring ritual magic practices that exist worldwide.