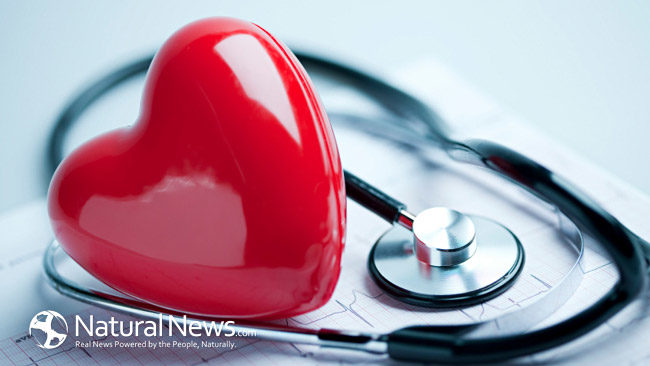 The location of extra pounds on the body does make a difference in the first of heart disease in women.

A study of postmenopausal women published in the European Heart Journal found that women with a pear shape had a significantly lower risk of atherosclerosis or hardening of the arteries, while women with an apple shape or increased fat on the trunk of their body had an increased risk of this type of coronary artery disease.

The kicker is that all of these women were within a healthy body mass index BMI. The relationship between trunk fat and increased risk still proved true when other factors like smoking were introduced.

This follows a disturbing rising trend of heart attacks among young women, especially African American women in the United States.

In an article published in the American Heart Association Journal Circulation, it was noted that younger women are suffering from heart attacks at a higher rate than 20 years ago. It showed that 31% of heart attacks were younger women.

The Changing Face of Heart Disease

Dr. Honaker notes that both obesity and smoking are changing the face of heart disease. This is because smoking is a gigantic producer of plaque and heart attack, yet smoking results in a lower ambient weight. With less smokers we see a rise in obesity as a factor in heart disease.

Obesity Around the World

According to WHO, obesity has tripled worldwide since 1975. In 2016, more than 1.9 billion adults, 18 years and older, were overweight. Of these over 650 million were obese.

Obesity is preventable. Once thought to be a problem of the wealthy, overweight and obesity are now on the rise in low- and middle-income countries, particularly in urban settings.

“The Black and Hispanic population is a bit more predisposed to obesity and diabetes so that adversely affects that demographic,” explained Dr. Honaker.  “Hypertension is harder on the physiology of African Americans than European Americans for biochemical and unknown reasons.”

What seems to be more alarming is the study findings that showed women were less likely to seek medications to reduce their risk of another attack than their male counterparts.

Dr. Honaker explained that women may be at a higher risk for misreading their heart attack symptoms as women’s symptoms for heart attack are well known to be atypical to male symptoms.

Women may also be less likely to want to visit a hospital to have their symptoms checked out as they are often put in the ‘caregiver’ or ‘martyr’ role in the family. This is especially dangerous as about 47% of cardiac deaths occur outside of a hospital.

In order to reduce your personal risk of heart disease, Dr. Honaker suggests quitting smoking, maintaining a healthy weight and getting a regular physical every 1 to 2 years.