Are You A Hypocrite? (One for the non vegan’s..) 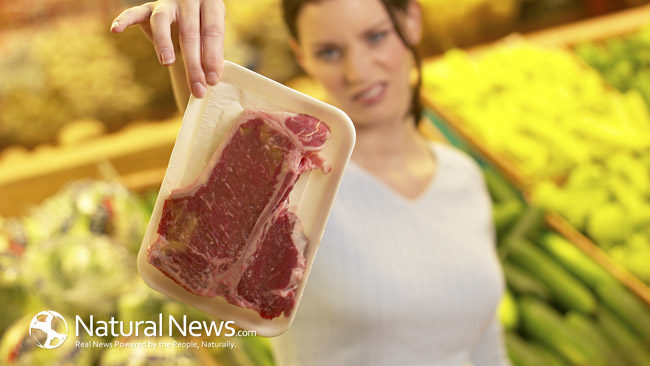 I am an Anti Geo Engineering Activist and Leader of the Constitution Party.