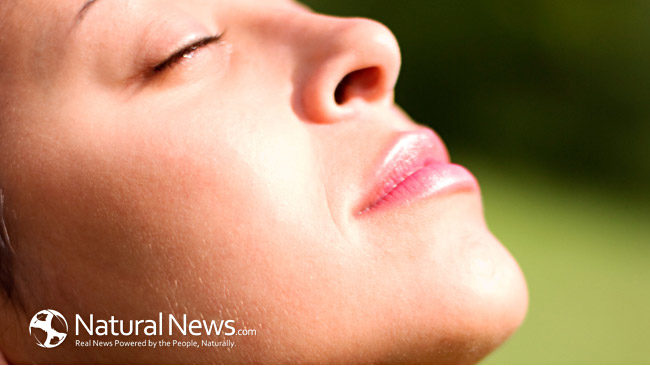 There is a certain expectation that old age will mean finding it a whole lot more difficult to perform routine tasks that used to be done without any real thought. Muscle mass and strength both deteriorate with age, which is often what makes certain tasks seem suddenly impossible.

There is another factor at play that can exacerbate the situation, and which may even be the root cause of older adults who regularly fall for no apparent reason, which in turn leads to fractures and other injuries. Recent research has shown that a vitamin D deficiency may play a role in that particular problem.

There are a number of factors that come into play that may cause elderly people to become deficient in vitamin D. The most common of those include a change in dietary habits, the skin becoming thinner with age, a reduction in the exposure to sunlight, and impaired intestinal absorption to name but a few.

The first signs that vitamin D deficiency may be present are usually that the person becomes tired very quickly and feels a real heaviness in the legs. While those symptoms may point to a number of other ailments, it is most commonly vitamin D deficiency that is at the heart of the issue.

One of the most recent studies done on the subject of vitamin D deficiency was performed via The Longitudinal Aging Study Amsterdam. Both men and women were included in the research and were split into two groups, ages 55-65 and 65-88. Each of the subjects was asked to fill out a questionnaire that addressed how well they were able to manage fairly straightforward daily tasks such as sitting, standing, getting dressed, and climbing stairs. Follow-ups were performed at 3 and 6 year intervals in order to see what sorts of physical changes had taken place during that time.

The average vitamin D levels of the group as a whole came in at 21ng/ml, with the research showing that the elderly adults who fell under that level stood a 70% greater risk of not being able to perform at least one of the daily functions listed in the questionnaire. Both the younger and older groups faced the possibility of developing further limitations over time, with those sitting at the lowest levels of vitamin D having almost twice as much chance of seeing their limitations increase at just the 3 year mark.

It all comes back to the fact that we expect certain things to deteriorate physically as we age, but that is something that has to stop being taken for granted, especially when there may be a fix available.