How to wash the pesticide from produce 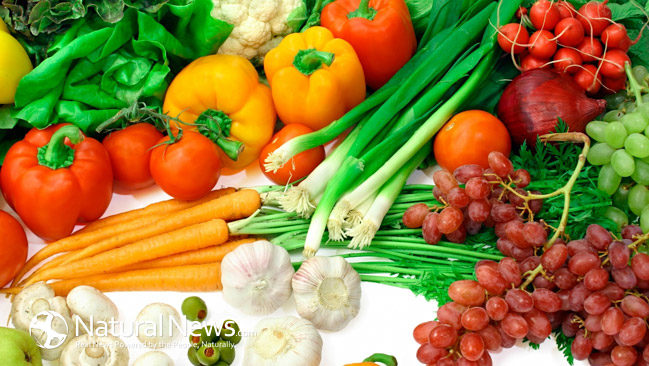 Keywords: how to wash produce, pesticides

Organically farmed produce is better than conventionally farmed produce. This statement has been backed variously by scientific studies and empirical evidence to that effect. However, organically farmed crops are not everybody’s cup of tea for all sorts of reasons, including that the wallet factor is high.The least we can do then, to help ourselves is thoroughly wash our fruit and vegetables, thereby making them cleaner and safer to consume. Some old fashioned cleaning materials either combined or used by themselves are known to reduce the impact of eating sprayed produce.

Hydrogen peroxide and white vinegar put separately into dark spray bottles and sprayed at the same time but separately on the fruit and vegetables, and subsequently rinsed in water is meant to render them clean.

Another simple and effective way to clean produce is by soaking it in water and adding sea salt or rock salt with lemon juice and letting it sit for ten minutes before rinsing out and using.

A slightly more ingredient and labour intensive cleaning mix is created by using vinegar, baking soda, grapefruit seed extract and one cup of water. Mix the lot and put the solution into a spray bottle. Spray the fruit and vegetables and leave for an hour before rinsing and using. Vinegar is a great bacteria killer and can be used just by itself to clean the produce, especially if you consider how much it would have been handled before you eat it.

Finally, if we go by the theory that everything in the manifest world is ultimately energy, then why not change the energetic basis of the food we eat? Offering gratitude before eating and asking the food to enhance your health is one way – this is called using intention to change the nature of things. This is possible say the spiritual teachers and enlightened masters. For as the old saying goes: if you change the way you observe a thing, the thing that is being observed will change.