How Expressing Yourself Creatively Can Benefit Your Health 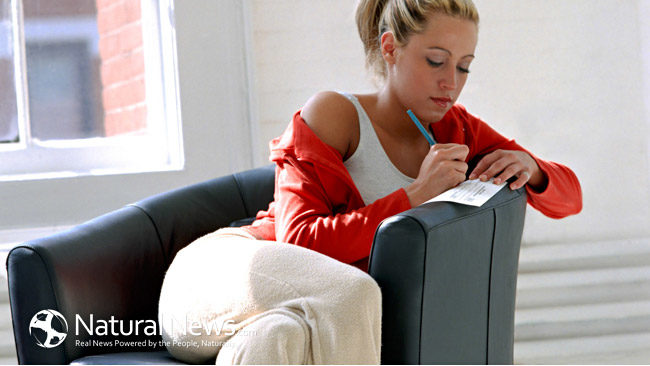 When was the last time you took a break from work and did something creative, something you truly enjoyed doing? Whether it’s writing, visual arts, practicing music or participating in a movement-based activity like dancing, creativity in any form can be a lot more than just a fun way to spend your time or relax. Multiple studies have shown that art has a range of positive effects on our bodies and minds, from physical healing to better sleep to stress relief.

New Zealand researchers looked into the effect that expressive writing had on the speed of healing. One group of older healthy adults was asked to write about events that upset them and other daily experiences during several 20-minute sessions. After a couple of weeks, they had skin biopsies on their arms, and the healing process was tracked for the three following weeks via photographs. After 11 days, 76% of participants who wrote their emotions down in their journals fully healed, while only 42% of the control group had their wounds gone. Researchers explain these results with the fact that expressive writing lowered the participants’ cortisol (stress hormone) levels, which tend to impede our immune systems and as a result slow down the healing process.

Another research published in the journal Advances in Psychiatric Treatment showed that expressive writing can lead to improved mood, fewer depressive symptoms and even lower blood pressure. A study in Applied Psychology: Health and Well-Being found that people who kept a gratitude journal and wrote down things they were thankful for at the end of the day were likely to have better and longer sleep.

The American Journal of Public Health published a review in 2010 exploring the link between art and health. It looked at more than 100 studies on the subject, particularly those that included cancer patients as well as people with chronic illnesses. The review found that music engagement has been consistently shown to decrease anxiety, restore the patients’ emotional balance and lead to better pain control.

The aforementioned review also looked at the role of visual arts in healing, including painting, pottery, collage and textiles, among others. It showed that engagement in visual arts helped cancer patients concentrate on positive experiences, improve their self-image and preserve their social identity. Other studies included in the review showed that participation in visual and performing arts could lead to shorter hospital stays and less need for pain medications.