How Does Music Affect Your Productivity? 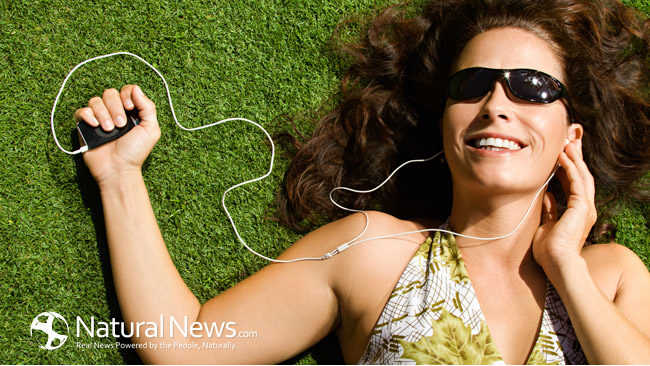 For decades, music has been an integral part of different societies and their cultures. It has a way of diffusing through void spaces and filling up surroundings with some sort of energy. This can further help the listener to relax and even make them feel alive by giving them an adrenaline rush.

But now the real question that arises here is how can music make you more productive. Well, we might have found the answer to this question. Here are some ways in which music affects your productivity:

Music enhances your mood: Yes, that’s true! Listening to music that you enjoy makes the brain releases dopamine, which is a chemical extracted when you feel good. The neurotransmitter dopamine is also responsible for reducing your anxiety and stress.

Music improves physical performance: According to a recently conducted study, it has been reported that listening to a motivational song while working out improves the quality of that particular physical session and also reduces boredom.

Music familiarity is beneficial for focusing: It has been discovered listening to a similar type of music or a particular genre of music generates strong emotions while improving the power of concentration. In addition to this, listening to unfamiliar music makes us more likely to lose focus as our brain is constantly trying to adjust to the new sound.

Listening to music while performing tasks boost productivity: Listening to some upbeat music in between tasks is known to boost your mental performance. Apart from that, this can also positively affect the academic performance of a student as well while taking the concentration level a notch higher.

Music: Where and what type should you listen to?

There are different types of music that can prove to be of help for people. But don’t worry, there are some best music apps for Android and iOS available in the app stores that can provide you with an endless supply of such music.

Below are some of the main types of music that will definitely work in your favor:

Myths and Science Behind Music

Listening to specific types of music such as classical music does boost your spatial-temporal reasoning, but only temporarily. So this eliminates the myths related to the Mozart effect that states people who listen to music composed by Mozart become smarter.

In case you are confused by the term, spatial-temporal reasoning can be defined as the transformation and relation of mental images in terms of space and time. In the end, it can be said that Mozart does not make you smarter, but it can be great if you are trying to boost your productivity for a short period of time.