How and Why I Protect Myself from Glyphosate 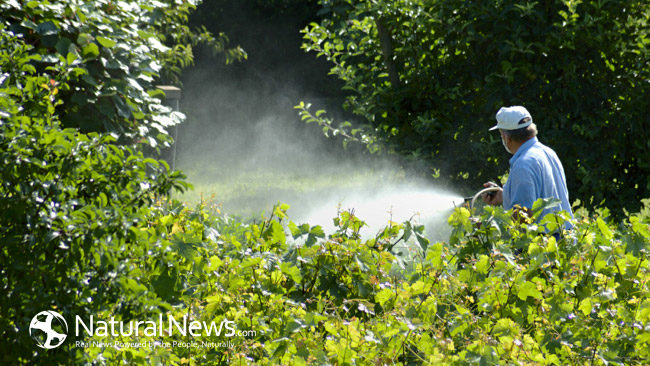 Glyphosate is one of the active ingredients in Roundup® – the most commonly used herbicide in the world.  Most of us are exposed to glyphosate every day, often without realizing it.  In fact, an estimated 93% of Americans have glyphosate in their bodies, with children having the highest level, according to a 2015 study by the University of California at San Francisco.  Glyphosate can be found in breast milk, drinking water, rain samples, and the food we feed our families.  It’s sprayed on food crops, playgrounds, parks, school grounds, and yards.   So, how can you escape it?

It’s nearly impossible to completely avoid glyphosate, but there are steps you can take to dramatically reduce your exposure.  Here’s how and why I protect myself from glyphosate.

Why I Protect Myself from Glyphosate:

Meanwhile, the U.S. government continues to protect the EPA, and the manufacturer of glyphosate while endangering the American people.  Read more HERE.

How I Protect Myself from Glyphosate:

Personal Communication (via email) with Henry Rowlands, Director of The Detox Project