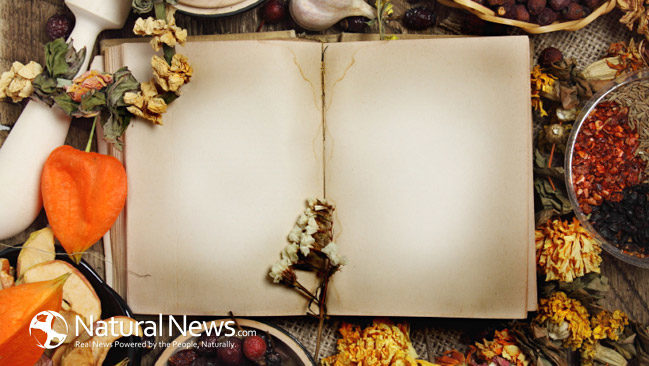 Freddie got sick yesterday. While his mom was helping to set up for the annual fall block party, Freddie couldn’t join. He was weak and wheezing. Every breath hurt. His eyes were red, and he looked drained. It was an illness that could shift into a severe case of the flu, bronchitis, or worse. His mom, when she was a child, had often suffered from influenza that morphed into pneumonia.

The information on the news said that influenza season was beginning.

When Freddie was five, he began getting every cold that was going round. Tired of not getting any results from their doctor, they visited a homeopath. The homeopath said that when somebody has repeated rounds of flu — or regular colds, the protocol to address it is to use a special type of remedy, a nosode, before the illness becomes full-blown.

The homeopath suggested one for Freddie, and it stopped the sinus diseases, recurrent bronchitis, and low-level flu-like indications. Now, his mother gives it to him every autumn. Characteristically, the treatment was chosen especially for Freddie as homeopathy is individualized.

The decrees of traditional medicine would’ve meant Freddie would have been taken to the doctor’s office for antibiotics, analgesics, inhalers and maybe a steroid. Since Freddie had taken his homeopathic early in the fall, his mom just needed to give him a “booster” with another treatment, Influenzinum 30C. With the menace of flu in the community, she was equipped and gave each member of the household a few doses as a precaution.

Homeopathic treatment has a strong history. Through the centuries, Homeopaths have understood that colds, the flu, and other childhood sicknesses are a prelude to the normal stage of childhood development. By using conventional medications, the normal development may be choked because the condition is not permitted to resolve from within but is simply suppressed by artificial means.

Medical history tends to forget the full story of the 1918 influenza epidemic. Available data shows that death rates for persons receiving homeopathic care were considerably smaller than those using the orthodox treatment of the time (meaning aspirin). One report noted that there was a 1.05% mortality rate in 26,759 cases of flu treated by homeopathic physicians related to an typical death rate of 30 percent for cases treated by regular doctors of the era.

A well-selected homeopathic treatment serves to support the self-healing capability of the body by enhancing the immune system. There is some modern research that indicates the efficiency of homeopathic care for the flu but more study needs to be done. While we continue to see new strains of the flu each year, the symptoms that they produce are confined to some foreseeable forms that have been recognized and recorded by homeopathic practitioners over the years. The good news is the same homeopathic medicines that worked during the 1918 flu epidemic can be used to treat recent versions of the flu.

Natural flu remedies are an excellent method of protecting yourself against the impending flu season. A homeopathic flu treatment will help combat the flu before you are even exposed to the virus. A homeopathic remedy decreases the chances of getting the flu, and if someone does contract the flu, the remedy helps decrease the severity of the flu and recover in record time.

While fall is one of the most beautiful times of year, it marks the beginning of the flu season. Anytime there is a transition, minds and bodies become taxed and imbalanced. Consequently, people are less immune to the variety of cold and flu viruses. Reasonable precautions are to look after yourself by eating well, getting regular exercise and making sure to wash your hands often. If, despite your best efforts, the flu strikes, homeopathy is a safe and gentle way to heal the symptoms effectively.

When word spreads of an imminent flu epidemic, each household member can take Influenzinum 30C, four times daily and repeat weekly until the risk is over.

At the earliest sign of flu, or if there has been exposure to anybody with any respiratory signs, one dose of Influenzinum 30C, accompanied by one dose of Oscillococcinum 30C, eight to twelve hours later, is also a recognized protocol.