Homebrewing for a Healthier Life 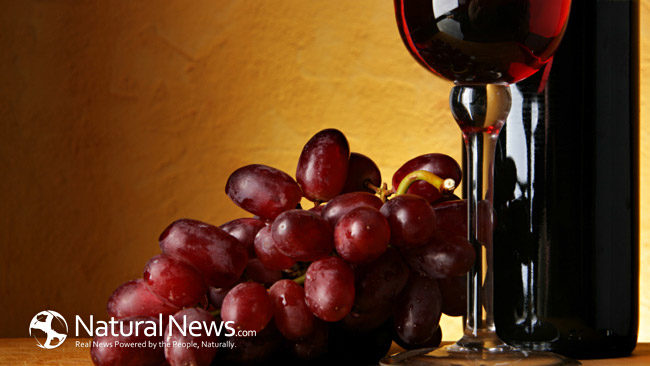 Ever since it became legal sometimes in the 70’s, homebrewing has been steadily growing in popularity. In recent years it has reached new levels of popularity, mainly due to a vastly improved selection of ingredients that allow homebrewers to make hundreds upon hundreds of beer varieties and come up with their own unique recipes.

While common wisdom teaches us that alcohol consumption is bad for your health, it is not exactly a secret that moderate amounts of certain types of alcohol can have beneficial effects on blood pressure and cholesterol levels, among other things.

When it comes to health benefits, homebrewed beer has many advantages compared to commercially sold beers. That’s mainly because commercially sold beer is (unless otherwise stated) heavily processed and filtered, thus removing or minimizing the amounts of many nutrients and other beneficial ingredients. You could go as far as to say that, in terms of health benefits, commercial beer compares to homebrewed beer as white bread compares to whole grain bread. And while it’s been noted that even commercial beer can have beneficial effects on your kidneys and bone density, its homebrewed counterpart has many other health benefits. Let’s check them out…

While commercial, processed beer is rich with “empty” calories, unfiltered beer is very nutritious. Unfiltered homebrewed beers are rich with B-vitamins, phytonutrients (popularly knows as antioxidants), glucose and various trace minerals. The fermentation process creates beneficial bacteria and raises the nutritional levels of grain to a higher state. Dark homemade beers also tend to be rich in fiber, and a glass or two could take care of a big part of your daily fiber needs.

The alcohol in homebrewed beer raises the levels of HDL (high density lipoproteins), also known as “good cholesterol” which helps remove unhealthy cholesterol from our blood stream. While exercise has the same effects on cholesterol, I’m sure there’s plenty of people out there who would prefer combating cholesterol with a cold glass of brewski.

Unfiltered beer is rich with B-vitamins, which help reduce levels of homocysteine, an amino acid connected with blood vessel inflammation and other cardiovascular diseases. As mentioned before, it also helps reduce HDL levels, thus lowering the risk of heart attack or stroke. It can also help prevent the formation of blood clots, and by doing so lower the risks of heart attacks or strokes.

While making homemade alcohol is traditionally associated with risks of poisoning, homebrewing carries little to none risks, due to the fermentation process producing only ethanol, and not the harmful methanol. Therefore, the worst thing that can happen if you mess up the brewing process is having a few gallons of beer that tastes horribly, but is still completely harmless. The only way you can put your health to risk is by going completely DIY and collecting the ingredients on your own. However, in this day and age there’s really no need to go through all that trouble, since practically all the distributors offer pre-packaged beer brewing supplies that have you completely covered.

Now that you know all about the health benefits of homebrewed beer, you are ready to make a batch and enjoy it free of the weight of a guilty conscience. Responsibly and in moderation, of course, as we always do.