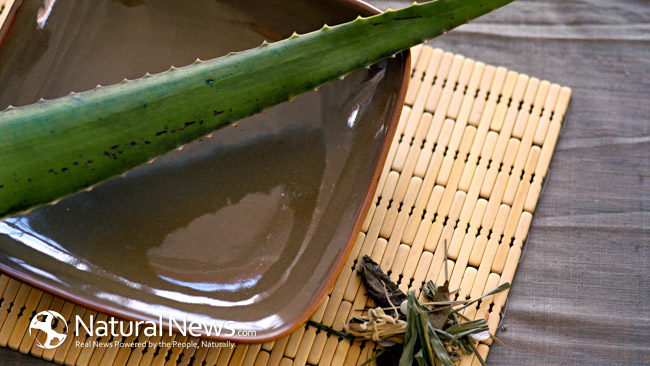 Pseudofolliculitis Barbae is the scientific name for razor bumps, or razor burn. Razor bumps are tiny, itchy inflammation of the skin that typically occur after shaving, tweezing, or waxing. It is a very common condition that affects many people. Razor bumps form when the new strands of hair under the skin curl back and then puncture and then re-grow into the skin. The affected area can form a puss, become discolored, and eventually scar if left untreated. While razor bumps are not considered a serious health problem, they can be quite irritating and it is possible; however unlikely, that they can become infected.

Razor bumps are more common on the face of men after regular shaving, although they can affect anyone who shaves. Those with curly are reportedly 50 times more likely to encounter razor bumps than are those with straight hair. More sensitive areas, such as the neck for men and the bikini are a for women, are the most likely areas to be affected. Unfortunately these areas area also the most annoying places to be itchy. Scratching the area can worsen the condition, so treating the itching is the primary goal. If you can treat the itch, and avoid scratching the area, the majority of the problems with razor bumps will subside within a few days at most.

How to Prevent Razor Bumps

One of the most effective means of avoiding razor bumps is to prevent it from happening in the first place. The most effective ways to this are to wet your skin and hair with warm water for roughly two minutes. Lathering the area with soap is better than not, but a shaving cream or shaving gel will do a much better job than soap of helping you to avoid the irritation. Shaving the area as few times as possible is another great tip. The less often the blade glides over the skin, the less chance of the skin becoming irritated. However, sometimes even with the best preparation razor bumps will still occur, especially in those hard to shave areas.

The following list of home remedies will help to alleviate the itching associated with razor bumps, and some of these remedies may even speed the healing of the area and help the bumps to subside more quickly than if they were left untreated. As these are home remedies, every effort was made to include mainly the most effective products that are commonly used in most households. They can be used alone or together for speedier and more effective relief from razor burn.

Gel from the leaf of an aloe plant is a very powerful herbal remedy. It is commonly used to sooth all sorts of cuts and abrasions of the skin. It will also work wonders on the irritation from shaving. It is inexpensive and easy to find at your local grocery or health food store.

A cold compress can provide almost instant relief of the irritation of razor bumps. The colder the better as it is the low temperature that is temporarily numbs the nerve endings of the skin. This will quickly alleviate the discomfort. Apply the compress immediately after shaving for best results.

Baking soda or sodium bicarbonate is commonly used as an antacid for gastrointestinal upset. It is this same property that makes it effective against skin irritation. Baking soda will restore the balance of pH on the affected area, thus assisting in relieving the itching and burning.

Tea tree oil is loaded with anti-inflammatory, antibacterial, and antiseptic properties. With all of that power it is no wonder this is one of the most commonly recommended cures for razor bumps. These powerful properties will not only soothe skin and help you resist scratching, they will also prevent the area from becoming infected.

Honey is another common household product with anti-bacterial properties. Like Tea Tree Oil it is commonly included in many skin care products. It is likely you have something in your current skin care arsenal that contains honey. If not, the kind in your kitchen cupboards will work just fine. Not only will the honey reduce the chance of infection, but it can also do wonders for any swelling and redness of the skin.

Apple cider vinegar is a wonderful product, and if you don’t find success with any of the previously mentioned products, apple cider vinegar will not let you down. It has a profound ability to quickly relieve the itching associated with razor bumps. Like honey it will also reduce swelling of the skin. Acetic acid, the primary ingredient in apple cider vinegar is also well-known for its ability to prevent infection. It is yet another product that you may already have in your kitchen as it is used quite often for cooking and even cleaning.

Experiment with one or all of these proven home remedies to stop the irritation and itching of Pseudofolliculitis Barbae. You will know very quickly if the remedy is effective as they will all start working almost immediately.