A History of Virgo: The Virgin Constellation 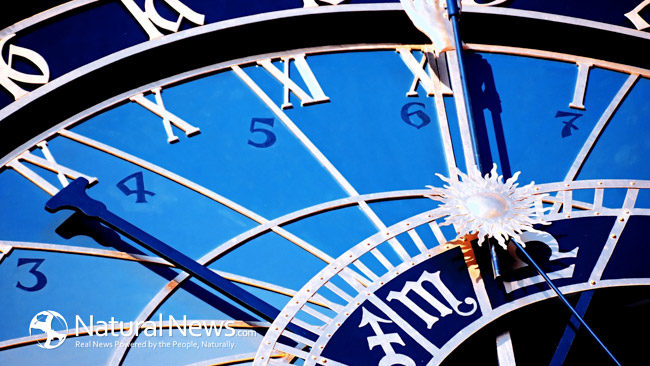 Virgo is often times recognized in conjunction with virginity. What does this mean? Why of all the constellations does Virgo represent innocence? As we go into detail to under the origins of the Virgo constellation we will begin to uncover the reasoning behind such a correlation.

Virgo, an Earth element, can be found in the night sky right after the constellation Leo and before the constellation Libra. In fact for centuries Virgo was seen as holding the scales of justice prior to the formation of Libra. Virgo can be seen during the months between August 23rd and September 22nd. It is because of this timeframe that the constellation of Virgo is related to the harvest and can be seen often holding an ear of wheat or corn.

The ancient Greeks and Romans too associated the constellation Virgo with the mark of the harvest. Virgo was often associated with the goddess of wheat and agriculture Demeter as it was believed that at one time Earth experienced a year round spring. However, after the abduction of Persephone, Demeter let all the crops die throughout the planet until the safe return of her daughter which represents spring and summer. At the point of Persephone’s return to the underworld however corallines with the beginning of fall or the constellation of Virgo.

Even after the globalization of Christianity the Virgo constellation was still recognized and represented as ‘The Virgin Mary’ in order to intertwine an ancient belief.

For a video presentation please click here: A History of Virgo: The Virgin Constellation

All About Virgo – VIRGO A Little History
http://allaboutvirgo.blogspot.com/2006/09/virgo-little-history-virgo-is-sixth.html