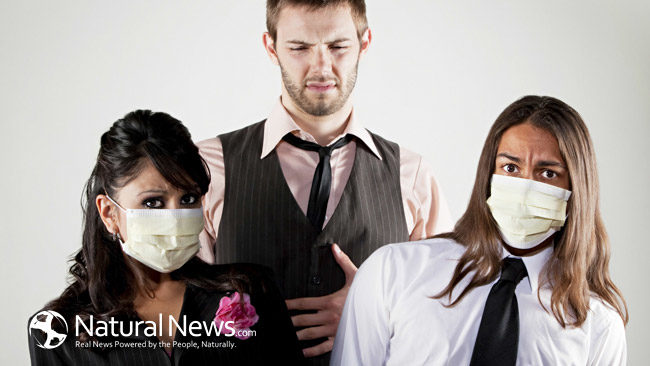 The National Institutes of Health, through the Models of Infectious Disease Agent Study, funded this recent project.  The University of Pittsburgh researchers named the database, Project Tycho, after the Danish astronomer, Tycho Brahe.  Data compiled from 1888 to 2011 consisted of reports generated from United States counties, states, and cities.  The graphs depict a variety of deadly diseases having been eliminated from the early 1900s.  However, some new ones have surfaced and there has been a resurgence of a few.

Decades of data on occurrences of diseases

In addition to circular chart maps containing decades of contagious disease incidences, researchers developed distribution graphs that focused on eight diseases that are preventable with vaccines; diseases like mumps, measles, smallpox, polio, hepatitis A, (whooping cough) pertussis, diphtheria, and rubella.  When analyzing these diseases, scientists looked closely at when vaccines were introduced and how incidences of the disease either increased, dropped, or remained the same.

Two diseases in this group, diphtheria and mumps, did not produce a prominent effect.  Researchers suggest possible reasons diphtheria and mumps incidences remained persistent may be due to the attitudes and perception of people pertaining to vaccinations, as well as vaccine policies.

Researchers of this historical data on contagious diseases offer estimates that since 1924, vaccinations have prevented close to 103 million cases of contagious diseases.  According to Irene Eckstrand of the National Institutes of Health:

“Historical data of this sort is a treasure trove.  Mining it can show patterns that are really informative about disease transmission dynamics, the impact of interventions and more.  This data analysis and modeling activity makes a very compelling case for vaccination in preventing and even eliminating infectious diseases, including those of our time.”

The data of this study is available to the public in order to help them make right choices and look at infectious disease trends.  In addition, the results of this research can also facilitate in providing vital public health decisions and discussions.