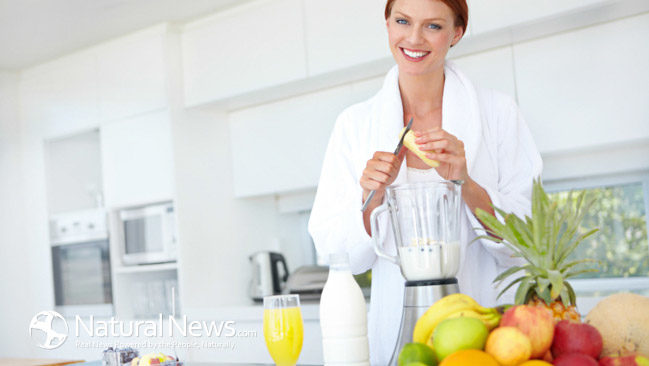 High-fat Ketogenic diet has emerged as a new hope for cancer patients who are at terminal stages.

High fat and low carbohydrate diet are called a ketogenic diet that is a quite old concept. Its history dates back to 1920 when it was introduced for epilepsy patients at the John Hopkins School. Children who were poor responders to standard anti-epileptic drugs were given ketogenic diet and interestingly they remained seizure-free.

The term is derived from ketone bodies that are breakdown products of body fat. These are calorie-yielding substances that may replace glucose in the brain as an energy source during ketosis. Ketosis is a condition where levels of ketone bodies in the blood is higher than normal, and it occurs in several situations like starvation, type 1 diabetes and high-fat diet. Certain types of fatty foods yield ketone bodies more rapidly such as coconut oil.

Several pieces of research revealed that such diet impairs the ability of cancer cells to unitize nutrients. Pharmaceutical companies developed anticancer drugs inspired by this mechanism of the ketogenic diet. However, doctors prefer drugs over ketogenic diet because of its restrictive nature and problems with carbohydrate part of the diet because its sugar is diabetogenic and addictive.

Its several advantages may prompt one to go for it such as anticancer properties, role in epilepsy and Alzheimer’s disease control and weight reduction among others.

Story of a cured cancer patient

Mr. Joe Mancaruso was suffering from stage 4 lung cancer, and he kept hope on a ketogenic diet, exercise and healthy lifestyle. Prognosis of lung cancer at that stage is usually very poor for which doctor suggested only chemotherapy. Moreover, he survived a havoc of testicular cancer in 1985. He refused chemotherapy to avoid the misery of the toxic effects of it. He started eating fatty foods and surprisingly was found to be cancer free a couple of months later.