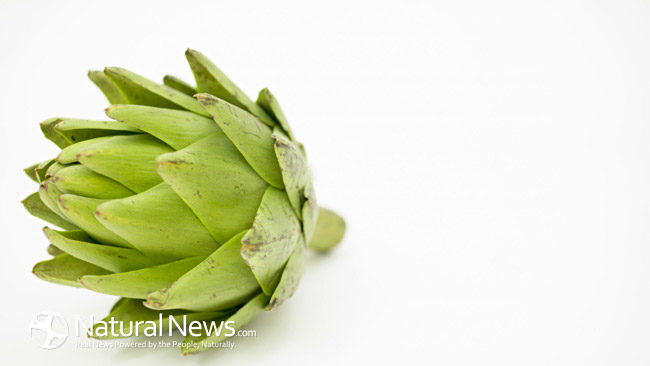 Thirty one point seven percent of the population in the United States has raised cholesterol.  That is about 73.5 million adults.  Recently, we have seen a change in disease burden from infections disease to chronic disease like heart disease. Part of the reason is raised cholesterol due to a diet high in transfats and sugar. Our foods are laced with this stuff and we have no idea. Because of this fact we have statistics like the following: fewer than 1 out of every 3 adults (29.5%) with high LDL cholesterol has the condition under control (CDC).

I’m here to tell you about some popular alternative treatments. First, it is important to know the mechanism by which cholesterol becomes out of whack. Normal LDL and HDL cholesterol levels range between less than 100mg/dL to 129mg/dL and 40mg/dL to greater than 60mg/dL, respectively. Problems may occur when a disproportionate amount of LDL is made when HMGCo-A reductase causes the overproduction of LDL (NIH). LDL, as many of us know, is low-density lipoprotein or “lowsy” lipoprotein.  It is nick-named this because when it becomes damaged, it contributes to arterial plaque.

Some herbs act like HMGCo-A reductase inhibitors.  Two of these are artichoke and Red Yeast Rice. Vitamin B3 is even known to act through the HMGCo-A mechanism, though whether or not it inhibits it is unclear. Other people use fiber so soak up fat from fatty meals in the intestines.

Artichoke is also known as a choleretic.  This means it induces the production of bile acids. For this reason, people with gallstones are cautioned against artichoke. But, artichoke has been found to reduce total cholesterol in adults. In a study of 75 randomized volunteers with cholesterol levels suitable for the study (6.0-8.0mmol/l), it was found plasma total cholesterol reduced in 4.2%. This was a randomized double-blind placebo controlled trial in which the placebo group of experienced an average increase in plasma total cholesterol by 1.9% (Bundy et al). So, there was a statistically significant difference between the results of the two groups. In another study, rats were fed a high cholesterol diet and treated with artichoke extract. It was found serum cholesterol and triglyceride levels and ratio of cholesterol with high-density lipoprotein (HDL)-cholesterol decreased; but liver cholesterol and triglyceride levels remained unchanged (Kucukgergin et al).

Garlic, too is known to help lower cholesterol. In one study, rats were fed a high cholesterol diet and treated with tender cluster bean and garlic. The combination forced a 56% decrease in serum cholesterol. In addition, “Biliary secretion of bile acids was increased by cluster bean and garlic,” (Pande, Srinivasan). In another study, rats were fed either 3 or 10 mg garlic and it was observed the 10mg of garlic was more effective at reducing the level of cholesterol than 3mg garlic. These results were found to be highly significant. Garlic was also found to work through mechanism of HMGCo-A reductase (Farnaz et al).

NIH Medline Plus. Cholesterol Levels: What you need to know. http://www.nlm.nih.gov/medlineplus/magazine/issues/summer12/articles/summer12pg6-7.html. Accessed 6/2/2015