Heart Hiccups And All The Rest 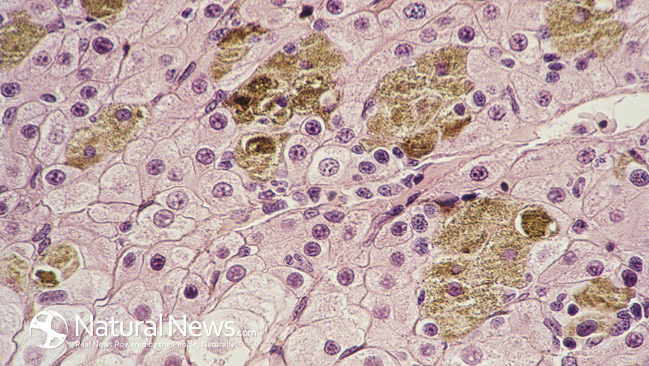 Jerry asks, “Would like information on irregular heart beat. Seems like a lot of people have it.”

Typically, erratic heart action is caused by damaged epithelial cells in the lining of the heart.

Epithelial cells? What in the world are those? I’m so glad you asked.

Epithelial cells are absolutely everywhere in our bodies, all toting  heavy loads to keep things moving with the beat.

But because we’ve never heard of them, we don’t know what they are, what they do, what happens when they don’t do it and how we can keep them from going astray. As a matter of fact, they don’t teach any of that in medical school, either.

Perhaps because pharmaceutical companies, who control the curriculum, don’t see a way to make money. At least not as much money as treating all the problems caused by whacked epithelial cells.

We obviously need to talk about this.

• Erratic heart actions, such as atrial fibrillation, arrives, ugly and out of sorts, when the heart’s epthelial lining is damaged.

• When the epithelial lining of the small intestine gets damaged, here comes digestive mayhem. Leaky gut, irritable bowel, etc. It has many names, but it means you spend a lot of time dashing to the bathroom.

• If it’s the lining of the bladder that gets whacked, you end up with interstitial cystitis, often misdiagnosed as a urinary tract infection. Antibiotics, though, are a mistake.

• A diagnosis of prostatitis often means the prostate lining is kaput.

• In the brain, damaged epithelial cells can lead to dementia.

• Whacked epithelial cells can take down the endocrine system, too.

As part of my health saga, I walked through valley of epithelial cell damage.  Once again, doctors didn’t help, so I went into “Oh, Yeah!” mode and started researching. It’s just a good thing I’m such a determined cuss because I was doing dip-pit mining before I hit useful information.

The research opened my eyes to how widespread epithelial cell damage is. So now I write about how to heal epithelial damage in my Moving to Health program. As always, healing is nutritional, and guided by your symptoms so it’s customized to your specific body needs.

Causes of epithelial cell damage–and where in the body it starts–vary, but fluoride plays a huge role. Bariatric surgery pretty much guarantees epithelial damage not too far down the road. Antacids take a little longer, but still lead to a mess. Untreated hypothyroidism nudges us down that path. Statin drugs, Out-of-control candida, too. And on, and on.

The biggest problem with epithelial cells is that we don’t know anything about them, how easily they get whacked or the mayhem they can cause.

When we haven’t been told we have epithelial damage–which is always, because that diagnosis never happens–we may not realize we need to pay particular attention. And so we skim over the information, assuming it doesn’t apply to us.

But everything affects everything. Our bodies connect in a gazillion ways to work their wonders, and epithelial cells play a huge role in these connections.

If your health needs a boost, consider joining the Moving to Health program.

The saying asks, “If life’s a bowl of cherries, why do I always end up with the pits?” Epithelial damage is a big bowl of pits.

About the author: Bette Dowdell defines determination. In a really deep health ditch, with doctors who didn’t help, she got her Oh-Yeah! attitude in gear and researched her way out. It took years, but she made it. Bette never intended to be a health expert, but sometimes a girl’s gotta do what a girl’s gotta do. You can subscribe to Bette’s free e-mails on how to solve health problems at http://TooPoopedToParticipate.com