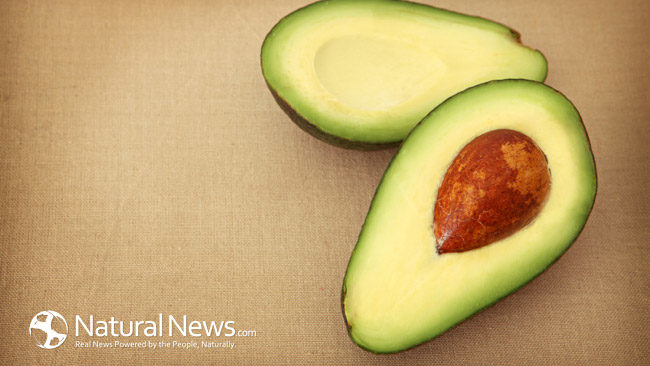 But avocados? Who would think?

Super Bowl XLIX marks the first time ever that a fruit — yes, avocado is a fruit — will be aired during the game, and it has health-conscious people thrilled. The 30-second spot is from Avocados From Mexico, which represents over 70 percent of the avocado market in the U.S. The commercial will appear after the first quarter.(1)

Reasons to Be Excited About Avocado Commercial

An avocado commercial makes sense on many levels.

First, avocados are the main ingredient in guacamole, a common Super Bowl food staple. A commercial about the fruit is simply a logical move.

Of course, fresh is best; instead of pre-made jars of the dip which are likely filled with unpronounceable ingredients and unhealthy preservatives, turn to fresh avocado. Mash several of them, add fresh minced garlic, fresh lemon juice, and whatever herbs and spices you may prefer. It’s that simple to make a tasty, healthy guacamole.

Secondly, airing an avocado commercial during the Super Bowl is, in my opinion, a serious breakthrough. This means that hundreds of millions of viewers will be exposed to a healthy food. Sure, they’ll also be exposed to a bevy of junk foods too, but that’s why the avocado ad is important: it will stand out from the pack.

Hopefully it will pave the way for additional healthy foods to appear during the Super Bowl (I’d love to see one for cacao powder, almonds or tomatoes). Never say never, right?

According to the World’s Healthiest Foods site, avocados contain healthy fats and nutrients that play a role in boosting overall health. Examples include:

In a study involving hundreds of participants who ate avocados, it was found that their nutrient intake was significantly higher than non-avocado eaters.(2)

People who eat the fleshy green food are ingesting vitamins E and K, minerals such as magnesium and potassium and dietary fiber. All of this contributes to a lowered weight and body mass index (BMI), which has been associated with less stress on the heart and an overall improvement in how it functions.(2)

The avocado has anti-inflammatory nutrients such as lutein, phytosterols, omega-3 fatty acids and beta-carotene, all of which are major inflammation fighters. As such, the fruit plays a role in keeping inflammation-related conditions at bay or diminishing their severity.(2)

Arthritis in particular has been studied; it’s been found that the fruit’s phytosterols help improve osteoarthritis and rheumatoid arthritis.

Avocado may help those who are trying to manage their blood sugar levels.

First, it’s a low-carb food. It is also low in sugar, making it a low-glycemic choice. The benefits don’t stop there.

All of these are factors that help keep blood sugar levels in check; eating more of them is recommended for those who need monitor themselves.

So what are you waiting for?

Eat those avocados and enjoy the first-ever appearance of a fruit during this year’s Super Bowl!

Sources for this article include:
(1) http://www.huffingtonpost.com/
(2) http://www.whfoods.com/