Is Healing Jewelry Right For You? 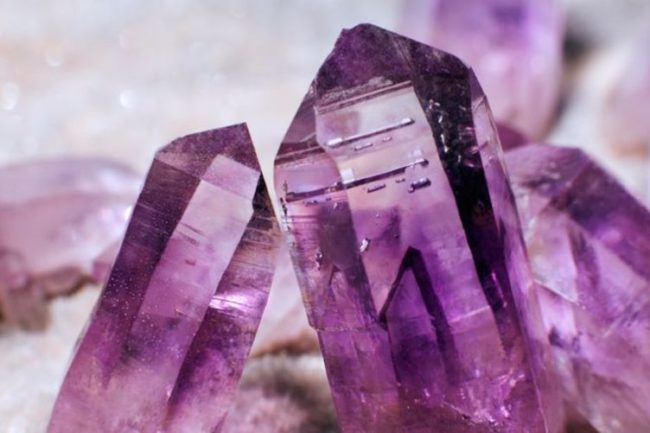 Do you wear healing jewelry designed to provide you with a sense of mental and physical comfort? Whether it’s wearing a rose quartz pendant or chakra-balancing bracelets, the idea is that they can work wonders when it comes to improving your condition. From pain and heartache to grief and an upcoming surgery, such body adornment may help.

There’s always been a debate about alternative healing methods, with some people of the mindset that it’s a silly notion not backed by science. Instead, they feel that only the likes of prescription drugs and certain treatments are the only answer.

Those who support alternative methods, however, argue that their methods are far safer. They’re void of pills, drips, and injections that have the potential to worsen existing conditions — or even create a new problem altogether.

In some cases, both groups fall somewhere in the middle. In that case, complementary medicine enters the picture, meaning that attempts to heal involve both traditional as well as alternative means. This could mean that certain oils, massages, or yes — healing jewelry — is added to give overall health a boost.

Despite an increasing awareness and acceptance of alternative approaches, there still remains much debate. Let’s explore both sides, honing in on healing jewelry.

Most medical professionals consider healing crystals as “pseudo-science.” Studies point to lack of sufficient evidence are often referred to, debunking its effectiveness. They often maintain that color, size, weight, and composition of a gem don’t have anything to do with health. It’s also important, these professionals stress, to not mistake any relaxed feelings you feel by wearing a certain bracelet with actual improvements.

The Mayo Clinic, for example, is somewhat skeptical. They suggest exploration of alternative mind-body therapies, but also warn against their ability to remain reliable. This was the case when they examined depression; it was found that such therapies weren’t enough to stand on their own and improve a person’s mood.

When it comes to magnetic bracelets, since blood contains iron and magnets attract iron, the common thought is that they can purify the blood and heal the body. But experts say that’s not so. They explain that there’s basically no way such energy bracelets have a magnetic field that can penetrate the skin and work its magic. A study published in the Canadian Medical Association Journal backs this up. It states that “The evidence does not support the use of static magnets for pain relief, and therefore magnets cannot be recommended as an effective treatment.”

Why Healing Jewelry Is Perfect For You

On the flip side of the coin, there are people who say that wearing such items has helped their health immensely.

An article published in the Scientific Review of Alternative Medicine noted that some people successfully used therapeutic magnets to improve their bioenergetic fields, or the energy around them.

Others maintain that magnetic jewelry increases blood flow, which is imperative in healing tissues and improving injuries. Additionally, several other people note that such jewelry has strong roots in history, which they feel makes a strong case for their continued use. For example, ancient Egyptians and the ancient Sumerians of Mesopotamia were among the first to wear healing jewelry — apparently with successful benefits.

In fact, several organizations like the non-profit National Certification Board for Therapeutic Massage and Bodywork (which involves alternative healers) are becoming increasingly common. Add to this the fact that therapeutic bracelet sales around the globe are about $1 billion annually, and it’s clear that many people believe in them.

Mostly, all of this comes down to your personal beliefs about the jewelry you have in mind and the condition you’re trying to heal. After all, it may be your attitude that drives the change you’re seeking. In other words, focus on positive change and it may come your way.

What are your thoughts? Have you had any experiences with healing jewelry?

Other articles you may enjoy: