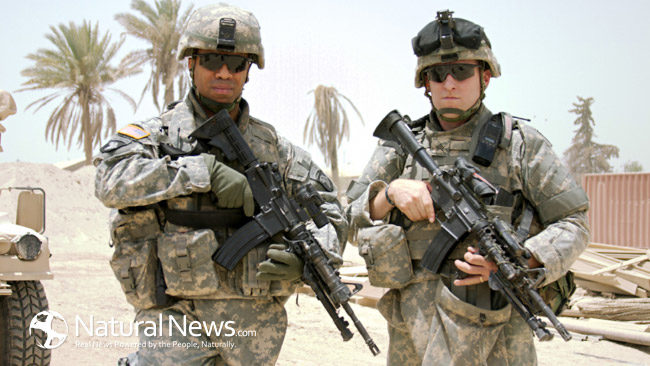 With respect to the current nuclear issue of Iran these days, I must say that I have been a lot more worried about a nuclear Israel when I heard about them possessing hundreds of nuclear warheads than a nuclear Iran. I must mention that I have no idea where all this Anti-Iran sentiment comes from where we have other threats in the region like Saudi Arabia, Al-Qaeda, ISIS. In fact I have been to Islamic Republic very lately (some northern and southern provinces), you have no idea how they hate all the stuff about having nuclear weapons and being proud of it like Israel! Besides, they are a very peaceful nation to my mind simply because historically they have not initiated any aggression or a whole-scale conflict for 250 years.

We started like 45 different conflicts; we went through regime changes in Syria in 1949, Iran 1953, South Vietnam 1963, and an unbelievable number of sabotages taken place elsewhere in this world in the name of “democracy”.

But when we go to the nuclear enrichment issue, there’s no doubt that they should own something peaceful to help the Iranian nation develop the kind of energy they are going to need in the future.

So to sum up I must say they have been progressively looking for a peaceful nuclear deal all these days and their grand Ayatollahs (Imam Khomeini & Khamenei) have both actually prohibited the use of nuclear weapons. Therefore I kind of think it is unfair if we still think of it as not a helpful method to give them the right to a peaceful use of nuclear power. Again I am saying I hate a Nuc-Israel state. And in fact the most dangerous, deceitful, destructive nation on earth is the nuclear apartheid Israel! It is a real threat there!

I am going to run a more comprehensive one on Iranophobia.

May America be always in Peace.