Gut Health and Depression: What You Need to Know 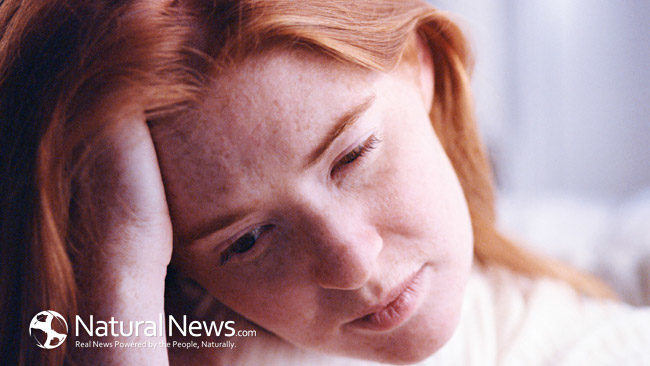 The bacteria in our body has quite an effect on who we are. They were originally thought to be irrelevant to the health of humans at best or were seen as potential carriers of malignant diseases at worse.

Research at the turn of the century began to reveal an entirely new world. Gut health appears to be a critical aspect of mental health. Microbiota are not peripheral actors, but essential symbiotic allies.

New research has suggested that our body’s microbiota can have an effect on our mood. In particular, this study examined depression and anxiety in mice as it related to stresses they experienced early in life. The critical takeaway was that the link between the early stressor in life and its relation to anxiety and depression was a significant change in the intestinal bacteria of the animal.

The newly born mice were separated from day 2 to day 21 from their mothers for periods of three hours before being reunited with their mother. This maternal separation was the agent that caused great stress to the mice. It was determined that normal, healthy mice who underwent this stress test showed signs of stress such as depressive behavior and higher levels of anxiety.

More interestingly, they discovered that the mice without the complex symbiotic relationship to microfauna would develop signs of anxiety and depression after being exposed to the bacteria that was present in the first group of mice. This was the nail in the coffin that confirmed the critical role of gut bacteria regarding this emotional response to stress.

The study is important because it helps us to elucidate the connections between how we interact with and feel about the world and how the presence or absence of microorganisms in our body can play a role in determining our response.

It also, importantly, shows how an early life stressor can detrimentally impact our mental states later on in life. It also suggests that correcting any bacteria imbalances in the digestive tract may have positive mental health benefits.

The test was conducted on mice and it does not offer a direct correlation to what will happen in humans. However, mice are ideal lab specimens because the general way that their system operates and reacts to various stimuli, more often than not, has some correlative and predictive force with the way a similar set of circumstances would affect humans and their biological systems.

Further reading on depression: Fast Recovery from Depression with Magnesium