Gut bacteria imbalance can lead to depression and anxiety 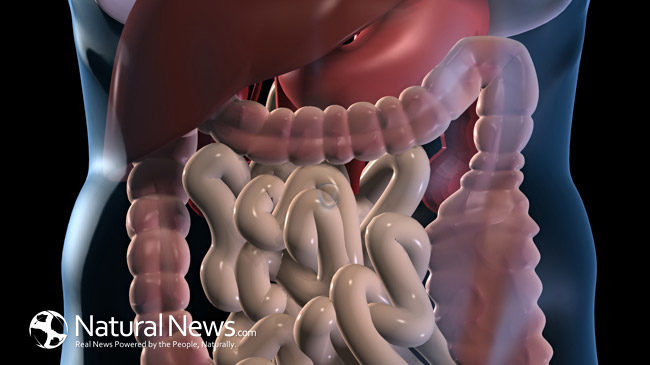 Many healthy bacteria live in the gut, in fact over 7000 strains and 1,000 species are known to inhabit the digestive tract. These healthy bacteria carry on important functions in the body and are known as the human microbiome. In addition to digestion of food, gut flora are part of a wealth of physiological processes, some of which are not yet well understood.

Blood Brain Barrier Protection by Gut Bacteria in the Microbiome

The brain is supplied by nutrients from the blood, including water, sugar, amino acids and gases, that all contribute to brain function. However, if the cells in the brain allow other particles into the brain, the brain and its functions can become impaired. Having bad gut flora has now been show to lead to a so-called “leaky gut” in the brain. This happens when the brain’s barriers are compromised. Research has now shown that having healthy bacteria in the gut can protect the blood brain barrier and prevent permeability.

Gut bacteria have been shown to change moods and alter depression. Over 90% of the neurotransmitter serotonin is manufactured in the gut. Serotonin is used in many brain functions in the nervous system and the main focus of a class of antidepressant drugs, called Selective serotonin re-uptake inhibitors, or SSRI. In a study conducted in England at the University of Oxford’s Department of Psychiatry, research participants were given a prebiotic supplement for three weeks. Prebiotics are non-digestible carbohydrates that the gut flora uses for fuel. At the end of the three-week trial, the people who took the prebiotics “paid less attention to negative information.” This is the same effect that researchers find with people who take antidepressant drugs. The study participants who took the prebiotics also had lower levels of cortisol in their saliva and felt less stressed.

Healthy gut bacteria lead to less stress. This happens because the microbial colonies in the digestive tract control the hormone cortisol. Cortisol is the “fight of flight” hormone secreted when we perceive a treat. Gut flora has a calming effect on the creation of cortisol. One theory is that the improved gut flora increases immunity, which leads to feeling less stressed.

Adding probiotics and prebiotics to the diet may help improve mood, reduce stress and increase immunity.