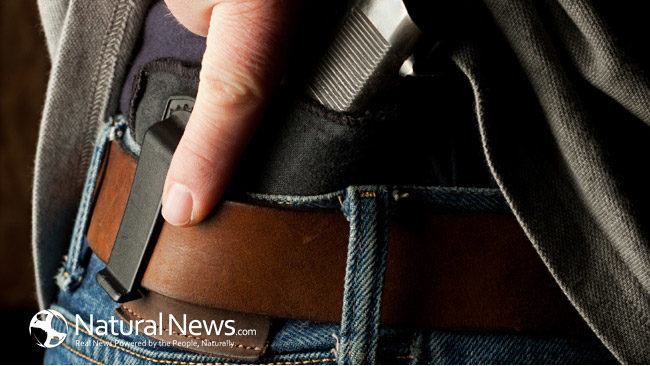 Since 2008, many people have suffered grave losses of income and property. The costs of food, healthcare, transportation, housing and education have gone up. People are not purchasing like they once did. There is conscious, necessary downsizing and economizing that was not the norm before 2008. The oligarchy has grown by leaps and bounds since 2008 as well, tilting the socioeconomics completely in favor of the oligarchy. We have endless wars. We are sick with eating industrial food and too many pharmaceuticals. We have unreported disease that was created and accidentally let loose through our privatization of our government (read Lab257). Lyme disease and its common co-infections have reached epidemic proportions in most coastal states, and Md is ground zero, but certainly not alone.

It is now in each and every state of the union. It can cause mental disturbances and rages. It is often treated with anti-depressants mistakenly, which in turn can cause suicidal and violent behavior. We also have a militarized culture of endless wars. Add guns into the mix, and we are now witnessing the toxic brew of despair and mental illness.

In fact, in the aftermath of San Bernardino horrific onslaught and the latest that went on in Paris, it is now more that ever clear that the domestic terrorism harbors massive stockpiles of deadly arsenal – automatic assault weapons, explosives and 3,000 additional rounds of ammunition. Would it happen without the kind of environment that encourages these acts of violence? The kind of atmosphere that feeds terrorists whatever they wish to carry out their own suicidal attacks at the heart of their targets.

Who is responsible for all this mess? The rich and powerful corporations that have fascinated Americans and almost every one with gun ownership and gun rights are responsible for outrage after outrage, on US and also elsewhere. If we do not stop them we are going to see carnage after carnage.

Also, the public needs to be informed that when significant problems of the nowadays of America like: joblessness, inequality, education, tax reform, climate control, dysfunctional two-party system, infrastructure, and the stagnant economy have been tossed aside regardless of what the majority wants, you cannot expect any better than violence as an outrage of all that has been ignored.

By no doubts, our politically purchased media always needs the element of fear so that people would rush into the gun stores to buy more guns!  More guns only means more violence is that so hard to understand? We rush almost about anything without using common sense to prevail. I really hope we can use our minds and common sense to prevail over this oligarchy that’s killing us from inside. Let’s stop making grandiose comments and do something instead of tilting our heads indifferently.