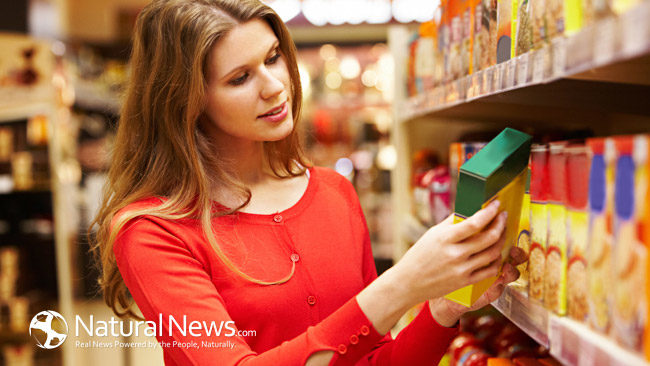 In the very latest in underhanded moves to “force feed” the world GM foods, the Grocery Manufacturers Association (GMA) is reportedly seeking to deem GMO foods “natural.”  The GMA, representing over 300 businesses, has sent a letter to the FDA detailing its plans to petition the FDA to allow GMO foods to be labelled as “natural.”  In their letter the GMA states that, “There is nothing ‘synthetic or artificial’ about foods derived from biotechnology, as that term has been applied by the agency.”  This claim is based on the 1992 FDA policy that biotech foods are no different than foods developed from traditional plant breeding.

One glaring cause of the problem at hand, is the FDA’s failure to define what food is “natural.”  The FDA defends its failure by claiming that it is difficult from a scientific perspective to define what is “natural,” as many foods are processed.  However, the FDA does not object to the use of the term for foods that do not contain artificial flavors, added colors or synthetic substances.

Once again the FDA’s failure to take the necessary action to protect the people, has left the door open to courruption of the system.  As long as the door remains open, the Biotech Industry will utilize it as an open invitation to walk through.  If you think there is no way the FDA will allow GMO foods to be labelled as “natural,” then you may not know the FDA.  The Biotech Industry can smell the consumer blood and is effectively going in for the kill.

It is time for the hunter to become the hunted.  Consumers everywhere should actively stand up for the right to know what is in our food and to have a governmental food agency without Biotech influence and conflicts of interest.  Let your voice be heard by your congressman, senator, grocery store owner and the FDA.  Buy food with more credible labels, such as those certified as organic and GMO free.  Tell your grocer that if they do not conform to protecting the people, that you will take your business elsewhere.