The GOP candidates are a waste of time! 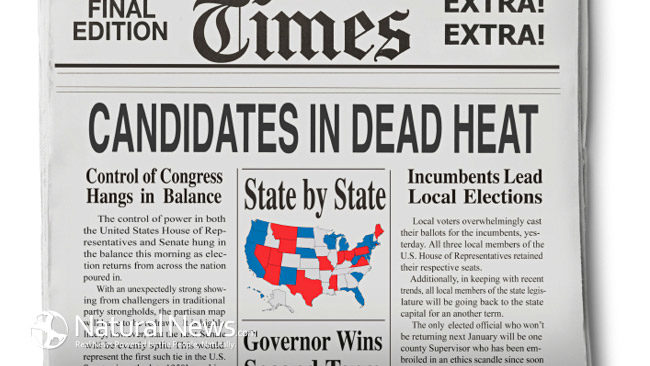 The GOP has for some years been devolving into a political party of irrationality and destructive negativity. Their debates are a waste of time. These are not candidates; they are just opportunists looking out for themselves.

Here is why: Carson interrupted his campaign to promote his book, Trump is enjoying the publicity, Fiorina is trying to justify her failure as a CEO, Huckabee will soon be plugging another useless product, Christie wants everyone to forget the bridge fiasco, Rubio is looking for his next financial benefactor, Cruz is a bomb thrower looking for attention, Kasich is trying to get out of Ohio before the economy there tanks, Rand wants to put his campaign problems behind him and move on, and Jeb thought he could just run on the family name and forgot the part about being George’s brother.

The GOP is no longer a political party; it is a radical movement of imbeciles with no clear goal other than the destruction of the Republic. If I were a Republican I would be ashamed by these incompetents. And as a conservative I am insulted by the ignorance and lack of respect for the Republic illustrated daily by these imitations of life.

What a sad spectacle it is to see a major party implode and refuse to do anything about it. I am so embarrassed for our country. If the Republican primary candidates’ incompetence is not glaringly obvious then what does glaringly obvious incompetence look like? These are the most ordinary cadre of grown children that one could imagine.

Personally, the Republican Party reminds me of an old man who is standing in line at the bank, waiting to deposit his Social Security check. Every so often, talking to nobody in particular, he shouts out: “I hate the Federal government, and I don’t need this money from Social Security!” Finally, it’s his turn in line, and he deposits his check. Same routine every month! I wouldn’t be too quick to laugh at this guy. There’s a little bit of him in all of us. It’s all about the need for self-esteem and dignity.

When those men and woman look in the mirror in the morning do they really believe they can be the Republican presidential candidates or actually presidents? Not one of these people offer real solutions to this country’s problems. Even when Gov. John Kasich complains about the nonsense in his party he never offers any real solutions. He keeps telling everyone his resume. Barbara Bush was right; Jeb should have stayed home and kept his reputation, because now like the rest of the Republican candidates he’s making a fool out of himself. I love when the Republicans say they have a deep bench of candidates, but they never talk about climate change, gun control, healthcare, tax reform that means anything, a woman’s right to choose.

The Republican Party is imploding right before our eyes. Isn’t this another potent reminder why our two-party system has failed?