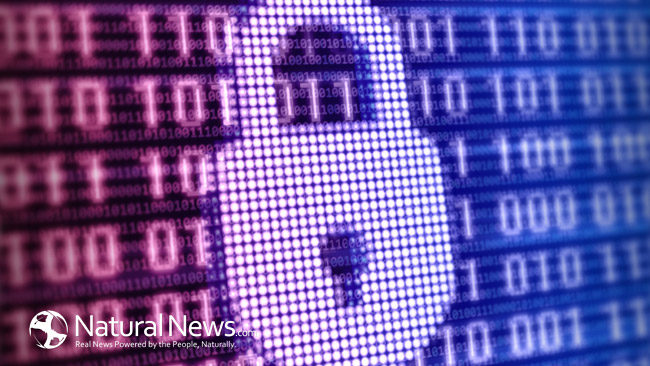 A recent document, filed by Google’s lawyers revealed, that users who send emails to Gmail have “no reasonable expectation of privacy”. The brief was filed on July 13th 2013 in response to a class action complaint against Google to the United States District Court for Northern District of California.

The document clearly states that any communication with Google services may be accessed, scanned and used for various purposes, including displaying ads.

Quote from the motion:

Just as a sender of a letter to a business colleague cannot be surprised that the recipient’s assistant opens the letter, people who use Web-based email today cannot be surprised if their emails are processed by the recipient’s [email provider] in the course of delivery. Indeed, ‘a person has no legitimate expectation of privacy in information he voluntarily turns over to third parties.’ Smith v. Maryland, 442 U.S. 735, 743-44 (1979).

Then it goes on to say that a ruling against this method would disrupt and criminalize their “business practises”:

In practice, plaintiffs’ theory would prevent ECS providers from providing a host of normal services that Congress could not possibly have intended to criminalize as an illegal interception. For example, an ECS provider could not allow users to sort their emails using automated filters because any such system would require scanning the contents of the emails being delivered to the user, thus running afoul of plaintiffs’ theory. Nor could an ECS provider provide even basic features like allowing users to search their own emails for particular key terms because doing so would, again, involve the scanning of email content.

As a response to this, private email provider should be looked into, such as Hushmail or Startmail.