Good news: US kids not as obese as we thought! 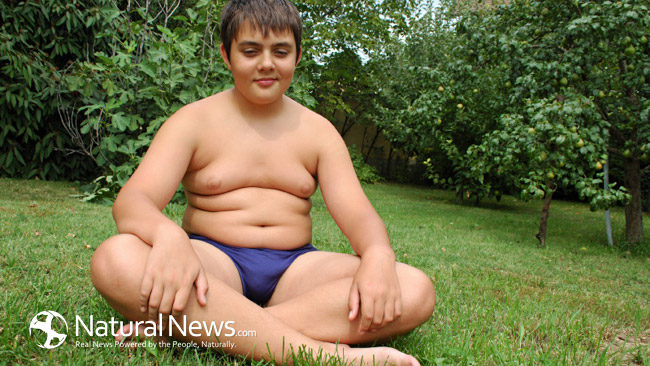 You’ve heard the news and you’ve seen it with your own eyes: overweight and obesity in the US have been increasing steadily over the last few decades. The trend heavily impacted our children and adolescents, whose unhealthy behaviors had facilitated their succumbing to the epidemic.

But wait, there’s some good news on the horizon!

According to a new study just published in Pediatrics (the official journal of the American Academy of Pediatrics), researchers from the Kennedy Shriver National Institute of Child Health and Human Development studying the physical activity, sedentary, and dietary behaviors (obesogenic behaviors) of adolescents ages 11 to 16 for the last 8 years found significant differences in the following obesity markers:

Bottom line? Our kids may not be getting as obese as we feared.  While the trend of obesity has not reversed itself completely, the good news is that it’s been at least leveling off.

According to Drs. Iannotti and Wang, the authors of the study, the pattern of behaviors in the adolescents surveyed “indicates there is considerable need for improvement.” Ideally, adolescents need to engage in the recommended 60+ minutes of physical exercise and consume 5+servings of fruits and vegetables per day. But they deemed the trends “encouraging” and suggested that continued improvements in physical activity, sedentary and dietary behaviors “may be necessary before the trend begins to turn downward”.

Behavior analyst turned blogger, Megan writes about parenting tips using the best practices of behavioral psychology at behavioral CHILD and about life in general, and hers in particular, at megan BLOGS. Read more about Megan Broutian here. Have a behavior or child development question? Ask Megan at contact(at)meganbroutian(dot)com.