The Good, The Bad And The Ugly Of NY’s Gift And Estate Tax Changes 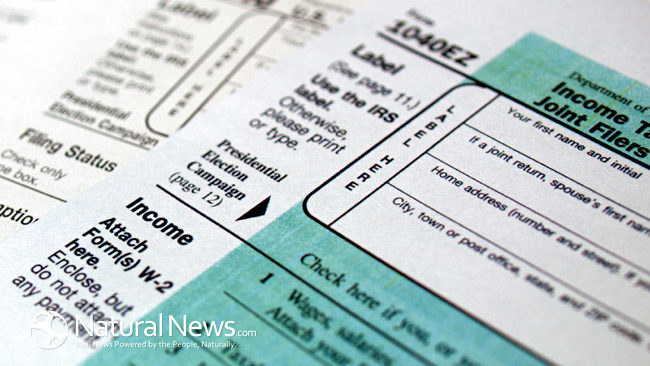 The bad news, is that the new law has imposed a 3 year look back period for gifts.  That means that gifts made within 3 years prior to death, will be added back in to the estate for tax purposes.  The exceptions are gifts made prior to April 1, 2014, gifts made while not a New York resident and gifts made on or after January 1, 2019.

Accordingly, all gift giving and estate planning should be guided by the changes in the new law.  Governor Cuomo and state legislators have effectively given new meaning to the adage, “They give with one hand and take with the other.”  We will probably never know the true reason as to why the new law underwent last minute changes to become what it is today.  However, it would appear that it is the work of politics as usual.  If you have any questions, please do not hesitate to contact our office.