What is gluten and how to be gluten free 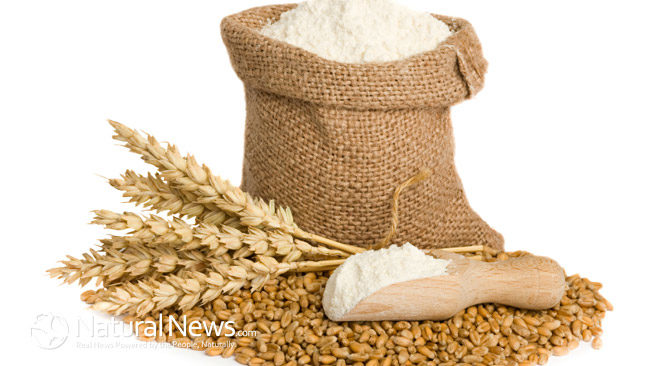 Gluten sensitivity now plagues many people. Eating gluten-free is now easy as many foods are being sold commercially for those on gluten-free diets. Wheat has been a staple of the human diet for thousands of years, but many people are sensitive or allergic to wheat. This is caused by the gluten in the wheat and can be corrected by eating a gluten free diet. Even for people not allergic to wheat, eating wheat can lead to a variety of health conditions. Parts of the wheat plant other than its gluten, ca cause havoc with blood sugar, thyroid metabolism and even brain chemistry. Eating wheat has even been psychiatric disorders. Untreated, gluten intolerance can lead to heart disease and cancer.

Gluten is a part of wheat and other grains. Glutens are proteins that are found in wheat, barley and rye. These gluten proteins are located in the seeds of cereal grasses. Other grains that contain gluten include spelt, kamut, faro, einkorn, and triticale. Rice does not contain gluten. Oats do not either, but they can cross contaminate during food processing, so they can contain gluten unless they are labeled as gluten free. The gluten is only located in sprouts or grass from the seeds. Wheatgrass and barley grass are ok to eat on a gluten free diet. Other grains that are gluten free are millet, buckwheat, and quinoa, and legumes like lentils, chickpeas and other beans. Now, many gluten-free foods can be found, which are made without wheat and using other grains such as rice or even potato flour.

What is gluten sensitivity?
Some people are sensitive to wheat. When they consume it, they develop symptoms of inflammation. The reaction is not only to the gluten but also to other parts of the wheat plant, such as gliadin, glutenin, wheat germ agglutinin and the whole wheat. The body will react to the gluten as if it is a virus or bacteria and mount an attack. The body makes antibodies to fight off the “infection.” The antibodies produced by the body to attack infections attach to the gluten in the gut. When a person eats a gluten-free diet, the antibodies are no longer needed and they die off.

The antibodies that attach to gluten can also attach to things that they think are similar to gluten. These things are called cross reactors. This means that if you have gluten sensitivity, your body may think you are eating gluten when you consume yeast. Both brewer’s yeast and baker’s yeast cross react and can cause an inflammatory response. Some people will not be sensitive to the yeasts but some will. Lab tests can be conducted to determine if your body reacts to yeast. The tests will show if you are reacting to dairy, coffee or yeast. Other foods that can cross react in the body are milk and coffee. To avoid yeast, you must avoid any bread baked with yeast as well as most beer, which is made from grains and brewer’s yeast. If you are on a gluten free diet but still have symptoms, you may be having a reaction to cross-reacting substances like yeast, coffee or milk. If you avoid those substances and your symptoms improve, you will know that those foods were the culprits.