Give Up Smoking to Save Your Pet 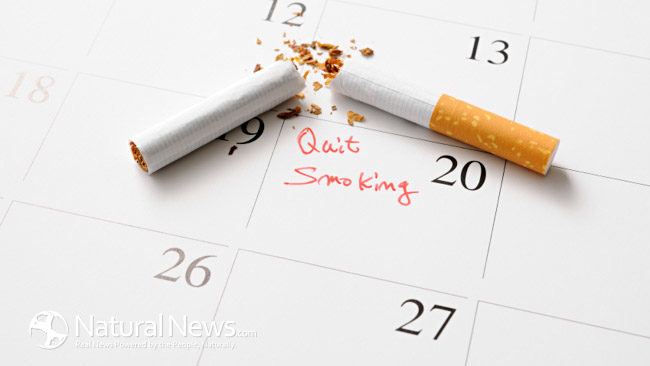 Give up smoking to save your pet

A study finds that cigarette smoke is putting your dog and especially cat at risk of weight gain, cell damage, and some cancers.

You may know that smoking can lead to cancer, heart disease, and other potentially fatal diseases, but if that doesn’t give you pause, maybe this will. It’s bad for your dog, too.

Pets in smoking households are at greater risk for weight gain, cell damage, and some cancers, according to researchers.

Smoking is the leading cause of preventable disease and death in the United States, accounting for one in five (human) deaths annually. The Centers for Disease Control and Prevention (CDC) reports that 90 percent of all lung cancer deaths can be attributed to smoking.

Now, research from the University of Glasgow shows that dogs living in smoking households ingest a high amount of tobacco smoke.

Clare Knottenbelt, Glasgow University professor of small animal medicine and oncology, and colleagues analyzed the nicotine levels in the animals’ fur and looked at whether such levels were associated with any health problems. Additionally, they assessed the testicles of dogs following castration in order to identify any signs of cell damage.

Cats Are Most At Risk

Cats are most at risk, according to the researchers, because they ingest more smoke than dogs – regardless of whether or not they have access to outdoors. The team speculates that this may be due to the extensive self-grooming of cats, causing them to ingest more tobacco toxins.

However, the researchers also found that these risks reduced when owners smoked outside, therefore reducing the amount of smoke their pets ingested.

While owners who reduced the number of cigarettes they smoked per day did reduce pets’ smoke exposure, it was not eliminated completely. Cats from households that reduced their cigarette intake to less than 10 daily still had higher nicotine levels in their fur than those from non-smoking households.

The team suggests that pets may even be at greater risk of health problems from smoke exposure than children in smoking households, noting that because pets are closer the ground, they are more likely to ingest third-hand smoke – that is, tobacco chemicals present in carpets and other surfaces.

While the research is ongoing, the team believes the results to date should act as a warning to smokers with pets.

“As well as the risk to the smoker, there is the danger of secondhand smoke to others. Pet owners often do not think about the impact that smoking could have on their pets.,” said Professor Knottenbelt. “Whilst you can reduce the amount of smoke your pet is exposed to by smoking outdoors and by reducing the number of tobacco products smoked by the members of the household, stopping smoking completely is the best option for your pet’s future health and well-being.”