The Gift of the Unwanted 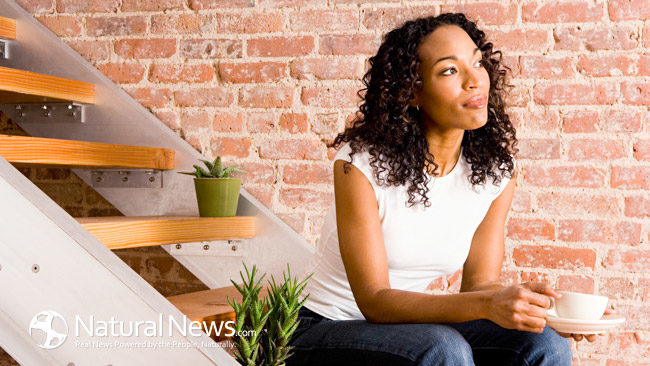 The last time you saw something that bothered you, did you react with anger, tears, or forgiveness?  Did the vision confirm something you have long believed?  Did you continue to judge the experience or did you make peace with it and let it go?

I once told a woman about a cute duck story.  I had watched two male ducks competing for a female.  Whenever they began to fight, as if annoyed by their behavior, she would duck under the water and re-emerge about ten feet from them.  When they noticed she was gone, they would fly over to her, one at a time.  And the chase went on.  It reminded me of men and women.

The woman responded with a duck story of her own.  Looking out her window one day, she saw a female duck being gang raped by seven male ducks.  She was obviously still angry over the situation, which reminded her of men and women as well.  A previous conversation with this woman had also led me to believe that she had a poor attitude toward sex.  What she witnessed brought her to create even more judgement about the subject than she already had, and made her even more entrenched in her current belief system.

What she failed to realize is that the reason she witnessed the horrifying experience was because of her existing belief.  And when she saw it, she was actually given a gift.  She was given the opportunity to either pass more judgement on this topic, or to recognize that she attracted this experience to herself as a result of the power behind her current belief.  Had she recognized that she created this experience, she could have found the deep wound within her that caused her belief in the first place (with or without specifically remembering it); and then she could have taken the opportunity to forgive her current perceptions and turn around her way of thinking.  Had she made the choice of forgiveness, her future visions and experiences related to sexual situations would have been limited to expressions of love.

This is one simple example of how a person will perceive an experience as a confirmation of his belief that something is less than love, and then consciously decide to be even more judgmental about the subject.  Any belief that is less than love needs forgiving.  So when you see something that bothers you, recognize it as an opportunity for you to heal your perception of it.  And when we have all healed our perceptions of the world, the world will become the wonderful place that we imagine it to be.