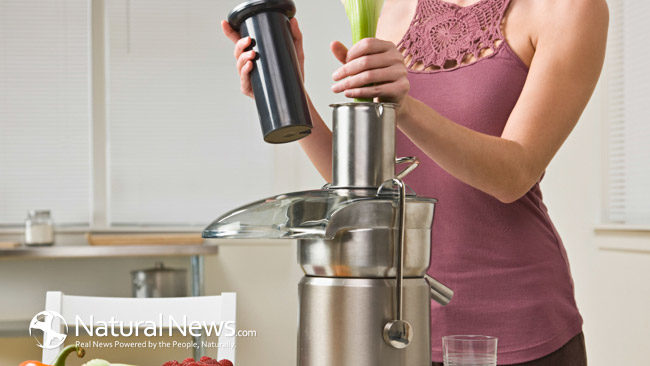 I’ve always found it interesting when modern medicine dictates which diseases are not curable and which are. There are so many powerful natural remedies available and just because a study has not been performed, does not automatically mean there is no hope. One such disease I’ve taken interest in is Gastroparesis, also known as delayed gastric emptying, which results in slow digestion of food in your stomach.   Gastroparesis is typically caused by a damage vagus nerve which is responsible for controlling stomach muscles.   Damage can occur due to a variety of reasons with diabetes being one of the most common.

The symptoms are painful and many.  It is common for a single bite of food to sit in your stomach like a rock, undigested, all day.   This leads to many problems, including malnutrition.   Unfortunately, there are limited studies and even fewer treatment recommendations for this illness.  Many suffers are forced to take dangerous medicines that aren’t intended to be taken long-term, or have a feeding tube installed.  Neither of these options sound too good.

Modern medicine takes the approach of treating the symptoms.  What about going one step further, and treating the actual disease itself through diet?

– A paleo, or primal diet, is one of the best options for sufferers of gastroparesis.  A primal diet includes meat, vegetables, fruit and nuts.  Grains, including wheat, and legumes (beans) should be avoided.  The typical macronutrient profile of a paleo diet is high fat, moderate protein, and low carbohydrate.  For those with more severe symptoms, this might not work too well.  If you need to, start off with low fat, low protein, and low carbohydrate paleo diet and work your way up to the specified nutrient profiles.

– As mentioned in the prior point, grains including wheat should be avoided. In addition to the lack of micronutrients, they contain anti-nutrients such as phytates that impede digestion.  They also tend to be higher in carbohydrates which can lead to blood sugar spikes.  This is something that should be avoided, especially if you have diabetic gastroparesis.

– Consume plenty of spices including ginger, turmeric, peppermint, and fennel.  Spices aid in digestion and there has been multiple studies on the benefits of certain spices for treating GP.

– Juicing fresh produce is a great option for getting nutrition into your body.  Since fiber is removed during the juicing process, it is easier to digest fully.  Consider adding spices like ginger in your juice, as previously mentioned.

– Eat plenty of acidic foods.  Including vinegar such as Apple Cider Vinegar into your recipes would be highly beneficial for digestion.  Fermented vegetables should also be eaten with every meal.  The acid will aid in breaking down your food.

– Finally, try to relax and don’t stress.  Stress is not productive to healing yourself.

Gastroparesis is a challenging disorder, but it’s important not to let it take over your life. It may take some time to find the right combination of remedies that work best for you.  Don’t give up – take control of your health.  For more information on gastroparesis natural treatment see here.