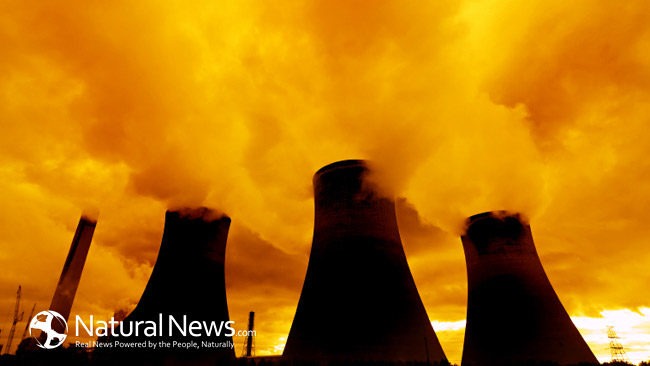 This coming week will mark three years since the ongoing Fukushima Daiichi nuclear meltdowns began. It’s also been  one year since Fukushima Fallout Awareness Network or FFAN filed a legal document known as a Citizen Petition with the US Food and Drug Administration to lower the current allowable levels of Cesium 134 and 137 in food, nutritional supplements and pharmaceuticals.
The International Physicians for the Prevention of Nuclear War (IPPNW) in Germany wrote a report requesting a nearly identical decrease in radiation allowed in food as FFAN’s petition, so clearly an international movement is forming on this critical issue.  The USFDA has responded that they need more time to consider FFAN’s Citizen petition, but one year is long enough won’t you agree?  The situation is urgent and we need your help while the comment period is still open or FDA may reject the petition entirely.  A new Youtube of the campaign is up now, please take a look and network widely: http://www.youtube.com/channel/UCsv-C0GvUOv9OrO5wZuVWUQ.  Our MoveOn “Bye Bye Becquerels” companion petition is part of this important campaign and featured on the video as well, and can also be found at www.FFAN.us
We’ve seen a modest increase in media coverage but Fukushima is still not receiving nearly enough, especially considering that the situation becomes more critical every day. This past week Pacifica Radio’s Project Censored produced a great program with updates on several fronts:  the USS Reagan lawsuit, an expert overview of the realities of Fukushima, and the impact on our food and health.  FFAN’s Marybeth Brangan is one of the guests, so please take a listen and network this important broadcast:  http://www.kpfa.org/archive/id/100729.
And finally, It’s been one year since my book “Silence Deafening, Fukushima Fallout..A Mother’s Response” was published as a second edition and is available in print and epub formats at  http://www.SilenceDeafening.com.  Fukushima’s impact on our lives has been overwhelming at times, and it’s been challenging to find balance.  But I tend toward optimism and after three years have found the way back to wellness coaching and holistic nutrition  ~ with the primary focus on detoxification ~ at http://www.NewHealthDesign.com.
Take care, take action, and keep the faith!
Kim
Kimberly Roberson
Director, Fukushima Fallout Awareness Network
Follow https://twitter.com/RadFreeFoodie
Comment to FDA at http://1.usa.gov/17COR8W
Visit and please donate at www.FFAN.us
Kimberly Roberson