France Is the First Country to Ban All Plastic Dishware 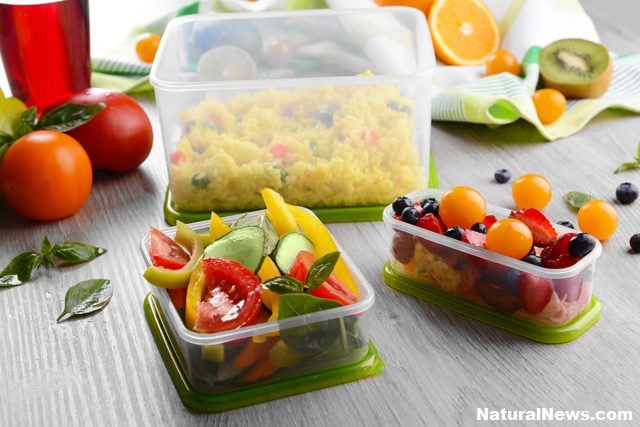 France leads the way by being the first country to initiate a widespread ban on plastic dishware.  This is the country’s most recent effort to reduce pollution and be more environmental friendly.

France will ban the sales of single-use plastic plates and cups unless the products are made of bio-sourced materials that can be composted in a domestic composting unit.

The Europe Ecologie-Greens Party initially proposed the ban.  French lawmakers approved the ban on plastic dishware in an effort to reduce the energy consumed and waste produced by the plastic processing industry.  The new law is also one more attempt to reduce the pollution caused by plastic litter.

Initially, ecologists wanted this ban of plastic dishware to be introduced as soon as 2017.  However, it was postponed until 2020 because of Environment Minister Segolene Royal’s initial opposition to the law.  Royal considers the ban an “anti-social” measure — arguing that families who struggle financially regularly use disposable plastic tableware.

Though France’s new measure took effect last month, producers have until 2020 to make certain that all disposable dishes sold in France are made of biologically sourced materials and can be composted.

Ecologists’ organizations praise the new French law and hope it sets an example for other countries.

On the other hand, opponents argue that banning products hurt consumers — even if such products are made of plastic.  Those who oppose the French ban on plastic dishware also claim such measures violate European Union rules on free movement of goods.

Pack2Go Europe, a Brussels-based organization representing European packaging manufacturers, is concerned that the French ban could carry over into other countries.  They say they will keep fighting this new French ruling.

According to a report by the Associated Press, Pack2Go Europe secretary-general Eamonn Bates told the multinational nonprofit news agency, “We are urging the European Commission to do the right thing and to take legal action against France for infringing European law.  If they don’t, we will.”

Bates argues there’s no proof that bio-sourced disposable cutlery is more environmentally beneficial.  He also claims that no products made from bio-sourced plastics will degrade in a domestic composting unit.

Bates added, the ban “will be understood by consumers to mean that it is OK to leave this packaging behind in the countryside after use because it’s easily bio-degradable in nature. That’s nonsense!  It may even make the litter problem worse.”

In July, France banned plastic bags — an environmentally conscious move other countries have also made.  But France is the first country to expand these types of bans to plastic dishware.