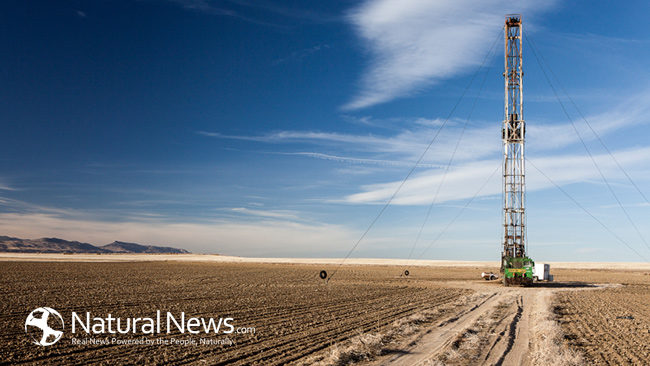 Fracking has expanded — outpacing scientific understanding of its potential health risks and impacts.  Nevertheless, there’s a lack of studies relating to health outcomes for people living in close proximity of hydraulic fracturing, or fracking well sites.

John Hopkins researchers recently initiated a study to find out more about the impact of fracking on human health.  As a result, their research adds to the growing evidence of a link between fracking and health problems.

Hydraulic fracturing involves injecting millions of liters of water into deep rock formations to free up natural gas or petroleum. Energy companies moved toward fracking in the early 2000s when natural gas prices were high and supplies were low.

According to John Hopkins researchers, unconventional natural gas development — like fracking — produces environmental contaminants and psychosocial stressors.  Even so, a rapid increase in fracking has occurred in Pennsylvania.  More than 8,800 fracking wells have been drilled in Pennsylvania in the past ten years.

In recent years, fracking has expanded rapidly in other states, as well — including Ohio, Wyoming, North Dakota, Colorado, and West Virginia.

A team of researchers from Johns Hopkins Bloomberg School of Public Health initiated a study to look further into the impact of fracking on Pennsylvania residents’ health.  Their findings suggest that Pennsylvania residents with the highest exposure to active natural gas are almost twice as likely to suffer from a combination of health problems.  These health problems include: severe fatigue, migraine headaches, and chronic sinus and nasal symptoms.

The study’s first author, Aaron W. Tustin, a resident physician in the Department of Environmental Health Sciences at the Bloomberg School, comments on their findings.

“These three health conditions can have debilitating impacts on people’s lives.  In addition, they cost the health care system a lot of money. Our data suggest these symptoms are associated with proximity to the fracking industry.”

Between April and October 2014, participants returned the questionnaires to the researchers for analysis. The team of researchers found that 1,765 respondents suffered from migraines; 1,930 people experienced severe fatigue.  In addition, 1,850 had current symptoms of chronic rhinosinusitis — three or more months of nasal and sinus symptoms.

Health Conditions and Exposure to Wells

The researchers used publicly available well data to estimate the study participants’ exposure to the fracking industry. Their models accounted for the size and number of wells, as well as the distance between wells and people’s homes.

No single health condition was associated with proximity to active wells.  However, participants who met criteria for two or more of the health conditions were about twice as likely to live closer to more, or larger wells.

Previous research conducted by the study’s senior author, Brian S. Schwartz, a professor in the Department of Environmental Health Sciences at the Bloomberg School, has linked the fracking industry to increases in indoor radon concentrations, asthma attacks, and premature births.

Schwartz notes the need for more research and protection.

“We don’t know specifically why people in close proximity to these larger wells are more likely to be sick.  We need to find a way to better understand the correlation and, hopefully, do something to protect the health of these people.”

This study titled, “Associations between Unconventional Natural Gas Development and Nasal and Sinus, Migraine Headache, and Fatigue Symptoms in Pennsylvania,” is in the journal Environmental Health Perspectives.