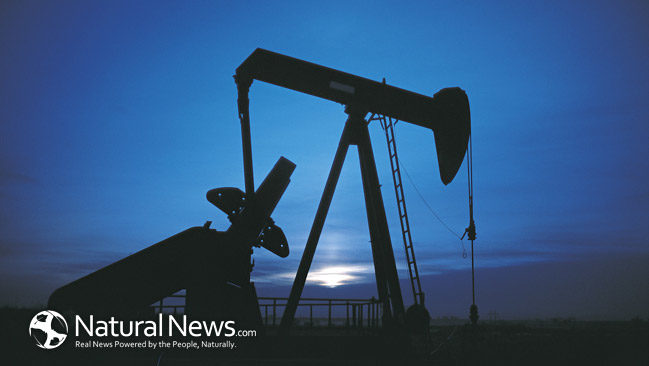 Recent court rulings in New York State are a “win” for those opposed to fracking. Yet, fracking is common place in states such as Colorado, Oklahoma, Ohio, Kansas, and Texas. Do you know what is also common place in these states now? Earthquakes.

One of the concerns I had with fracking was long term geological consequences and these current earthquakes hitting 3.0 on the Richter scale should not be labeled as a coincidence. I don’t want to hear about sinkholes swallowing a whole town twenty years from now. I am not saying that is what will occur, we just don’t have enough data to understand all possibilities.

So far we know that the state of Oklahoma is averaging one earthquake a day with a 3.0 or higher Richter scale reading. Reports have shown Oklahoma having twice the number of earthquakes California is currently experiencing. Techniques to extract gas and oil is presumed to be the cause. Prior to fracking, Oklahoma had one earthquake above 3.0 per year, not one per day. Additionally, other states conducting fracking have a rise in earthquake activity. The correlation is hard to ignore.

First we have to expedite results from scientific research to see if we have proof that fracking activities are increasingly causing earthquakes. If so, then appropriate action must be taken nationwide, not just individual rulings per State.