Foods to Improve the Health of your Eyes 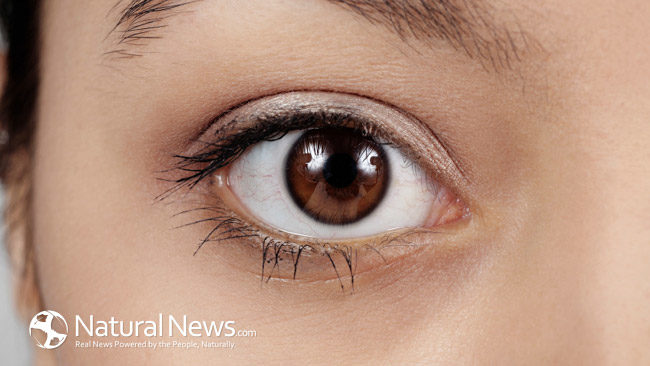 We all know that it is important to eat healthy in order to keep our bodies functioning properly. But did you know that certain foods and nutrients can actually keep your eyes healthy? Foods that are filled with vitamins, mainly Vitamin A, Vitamin C, Vitamin E, Niacin, and Lutein, have been proven to not only slow down vision problems, but also improve eyesight.

You have probably heard the saying “carrots are good for your eyes,” but you may not have realized the validity of that old statement. Turns out, carrots are chock full of a nutrient called beta-carotene. Once consumed, the beta-carotene in a carrot is converted into vitamin A, a nutrient crucial to maintaining good eyesight. Severe deficiencies in vitamin A can lead to reduced eyesight or even blindness. If you aren’t a huge fan of carrots, there are plenty of other foods rich in vitamin-A that you can eat to keep your eyes healthy. Examples include spinach, collard greens, cantaloupe, mangoes, apricots and sweet potatoes. (1)

Vitamin A isn’t the only vitamin needed to maintain good eyesight. Vitamin C is also an essential, as it helps to prevent conditions such as cataracts, glaucoma and macular degeneration. For those already suffering from glaucoma, a diet rich in vitamin C can greatly reduce glaucoma symptoms. There are many tasty foods rich in vitamin C, such as grapefruit, oranges, strawberries, brussels sprouts, bell peppers, kiwi, papaya, broccoli and cauliflower. These foods will deliver the most nutritional benefits when eaten raw.

Lutein has often been nicknamed the “natural sunglasses” as it protects the eyes from harms associated with exposure to sunlight. A diet rich in lutein can also reverse some of the effects of conditions such as macular degeneration and cataracts. Lutein is found in foods such as spinach, kale, broccoli, corn, romaine lettuce, peas, collard greens, bell peppers and cantaloupe.

Vitamins such as vitamin A, vitamin C, vitamin E, niacin and lutein play a significant role in protecting the eyes from harm and preventing conditions such as cataracts, glaucoma and macular degeneration. For those already suffering from eye problems, a diet high in these vitamins can reduce painful symptoms. These vitamins are found in a variety of delicious foods, so there is no reason why you shouldn’t be able to eat a diet rich in nutrients and vitamins that are good for your eyesight.

Author: Jeanette Sousa, a graduate of Columbia University and a writer at Healthie You.