Foods and Herbs That Must Not be Taken During Pregnancy 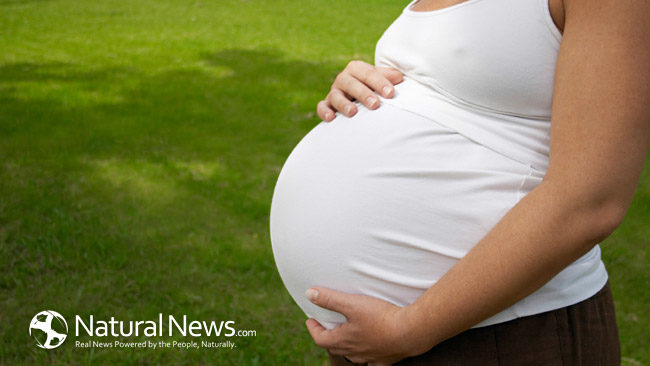 During pregnancy, there are many herbs and foods you should be cautious about because everything that you consume goes directly to your fetus and could backfire quickly. In this article, I will highlight the most important herbs that can be used during pregnancy as well as foods and herbs that must not be taken during pregnancy whatsoever.

Herbs that are allowed during pregnancy:

If you suffer from insomnia, tension, cramps you can have a cup of chamomile tea.

Mint tea is a soothing drink that can be consumed safely in the first months during pregnancy to soothe cramps and get rid of the bulge symptoms.

Caraway is among the herbs that doctors authorized to get rid of bloating, cramps.

Note: Do not consume excessive amounts of these herbs (one or two cups at the most when needed).

Cinnamon should be completely avoided during pregnancy because it is known for its ability to stimulate liquidity and the descent of the menstrual cycle, which could lead to abortion.

This spice is not advised to use in cooking during pregnancy as it may cause bleeding and miscarriage.

This herb causes relaxation of the uterus which can lead to bleeding, especially in the first months.

Check out: Full list of herbs to avoid When You’re pregnant.

Avoid eating half cooked meat and poultry products because they may cause a toxoplasmosis infection that results in abnormalities in the fetus and the risk of miscarriage.

Avoid raw eggs and foods that contain it such as homemade ice cream, mayonnaise, custard, sauce, because they may contain salmonella bacteria.

Soft cheese contains a percentage of bacteria called ‘listeria’ which is due to manufacture methods. This type of bacteria can cause abortion and should definitively be avoided (i.e camembert, feta, America soft cheese).

Although there is some research confirms the usefulness of caffeine, there is also some studies confirm that it harmful and dangerous, especially in the first trimester of pregnancy because of the resulting risk of miscarriages and that caffeine is diuretic for the body which is the opposite of what a pregnant women need (keeping fluids in). That being said, large amounts of caffeine may cause miscarriage or premature birth or low birth weight, so it is best to refrain from it especial during the first trimester of pregnancy.

Research studies have shown that it is dangerous to the fetus and the mother to consume more than four cups a day of soft drinks and green tea in particular.

Avoid all the herbs and foods previously mentioned in order to ensure a good health for both of you and the baby.

What are some other foods or herbs that you personally refrain from during pregnancy?