Food Waste: How Can You Help Tackle the Global Epidemic? 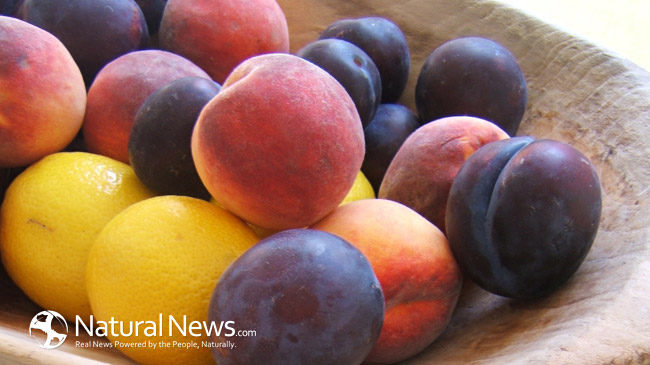 Food waste is a real problem across the globe. In 2013, the UN’s Food and Agricultural Organization produced a report which estimated that around a third of all food produced globally is lost or goes to waste. That’s a whopping 1.3 billion tonnes or, to put it in financial terms, it’s like scraping US$750 billion from our collective plate and into the bin, every single year.

The ethical issues surrounding food wastage, however, are of a much greater relevance than the financial impact. The World Food Programme estimated in 2015 that just under 800 million people globally don’t have enough to eat. To put it in a different perspective, Western countries waste around 222 million tonnes of food per year, a figure slightly less than the 230 million tonnes of food produced annually in the whole of sub-Saharan Africa.

There is also an environmental cost to wasting food. Around 28% of the world’s agricultural land produces food that is wasted and around 250km3 of water is being used to grow crops that are never eaten. The carbon footprint of the waste is equivalent to 3.3 billion tonnes of CO2 being released into the atmosphere. According to this infographic, cutting food waste by just 15% here in Australia would have the same impact on CO2 emissions as taking 167,000 cars off the road.

Households produce a significant portion of the food we waste globally, which means we can all do our bit in the fight to tackle waste. These six really simple tips will help you reduce the amount you are wasting home.

Six ways to cut down on food waste at home

1. Donate to a food bank

In the times we live, there are plenty of people in need of support when it comes to getting something to eat. If you, like most people, have dry or non-perishable food just languishing at the back of your cupboard, so long as it’s not passed its expiry date, why not take it to a food bank?

The Global FoodBanking Network is helping to fight world hunger by creating a network of food banks across the world. An international, non-profit organisation, they are currently working in over 30 countries around the world. Go to www.foodbanking.org to find your nearest food bank.

Buying less food is one of the most important things you can do to reduce waste. If you add together the small amounts of food that spoil in the fridge before being thrown away, it builds up pretty quickly. Buying less food more often is a great way of keeping tabs on what you have and what you need. Try not to be tempted by offers on products nearing their expiry date unless you’re certain you’ll use them.

Try to keep track of the expiry dates on what’s in your fridge and cupboard. Apps such as FoodKeeper can help with this. Not only does this reduce waste but you’ll find that you begin to get more creative with recipes as you start creating new combinations of foods. Also, remember that just because something has passed its sell-by date, it doesn’t mean you can’t eat it. Use your judgement and senses before throwing something recently “expired” away.

Always save leftover food. It can make a great snack later, or be cooked as part of a different meal.

Correct food storage is a massive factor in its longevity. Well-stored food can last much longer. Storage containers such as Tupperware, sandwich bags and jars can aid in preserving foods.

Also, remember that cleaning your fridge regularly keeps it clean and hygienic, and to keep it at the right temperature (around 4°C). It’s good practice to rotate foods in the fridge. Bring the things with the soonest expiry dates to the front to prevent them being forgotten.

When cooking at home, it’s a good idea to serve smaller portions to begin with, and letting those who are still hungry have seconds. Serving on smaller plates is a good psychological trick that makes people think they’ve eaten more. It’s great, not just for preventing waste, but also to prevent over-eating.

There are many grocery products that can be reused for other purposes. Coffee, for example, is a natural cleaning agent. A few teaspoons of coffee grounds mixed with warm water can be used for loosening grease and grime on plates and pans – just leave them to soak for half an hour.

You can also try composting as an easy and natural way of reducing food waste at home. It can help breathe new life into a garden. You can find plenty of tips and advice for composting with a quick Google search.

Statistics courtesy of Food and Agricultural Organization of the UN.