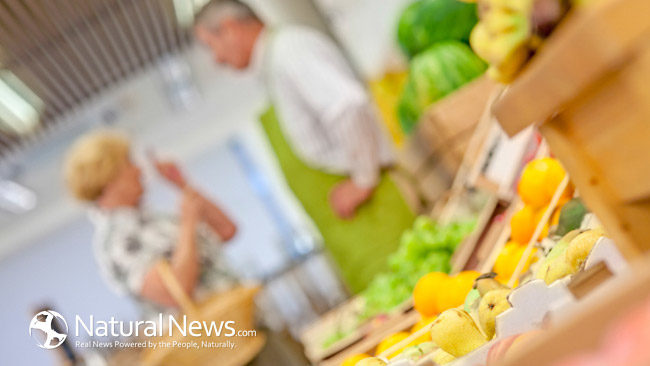 A food stamp restriction is a complicated political and moral issue.  Currently, restrictions on food stamps is being challenged, debated, and under much scrutiny.  Advocates for the poor, the U.S. Department of Agriculture (USDA), libertarians, and a coalition of food producers are adamantly against restricting food stamps recipients from purchasing snacks and mandating they purchase healthy foods.  On the other hand, U.S. Congress is debating on reorganizing the law governing the current food stamp program.

According to last year’s Yale University study, nearly $2.1 billion a year was spent on sugar-sweetened beverages.  High-calorie energy drinks and snacks are permitted for food stamp recipients of the Supplemental Nutrition Assistance Program (SNAP); however, pet foods, household supplies, alcohol, and tobacco are presently restricted.  In addition, retailers like Wal-Mart, Target, and Kroger reached a record $75.2 billion of food subsidies in 2012.

According to Agriculture Department data, 47.7 million people used food stamps to purchase their food in August 2013.  Moreover, obesity in the United States reached a record high of 27.2 percent of the adult population in 2013.  This is an increase of obesity of 26.2 percent when compared to last year’s figures.  Close to 31.6 percent of people with incomes less than $30,000 are considered obese.

To restrict, or not restrict

Conversely, the USDA has been successful in limiting food choices in the Women, Infants, and Children (WIC) program serving 8.9 million people, at a cost of $6.8 billion in 2012.  Additionally, they helped in serving 32 million children reduced-priced and free meals in 2012, while combating child obesity and cutting calories.  However, SNAP transfers money to the recipients, whereas, the WIC program has a captive audience.

Is a food stamp restriction right or wrong?

In an attempt to entice food stamp recipients to make healthier choices, the USDA implemented a $20 million program offering cash bonuses and rewards for purchasing vegetables and fruits.  Some people see these education-nutrition programs as a step towards better health.  On the other hand, others find that this government incentive implies poorer people are incapable of making good decisions.

Nevertheless, the debate goes on.  A food stamp restriction is controversial, to say the least.  Conservatives are outraged that food stamp recipients purchase and consume junk food at the government’s expense.  On the other hand, there’s a matter of freedom and dignity at hand in this divisive debate.  According to some libertarians, food stamp recipients aren’t the only ones eating potato chips and drinking soda in the United States.