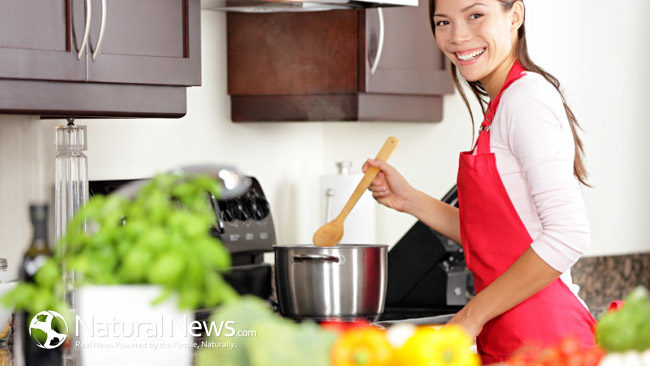 Prostate cancer rates in North America, Northern Europe and Australia are very high; 680,000 men are diagnosed with prostate cancer every year and 220,000 die from prostate tumors1.

Are you at risk of prostate cancer?

There are a number of risk factors involved in prostate cancer development:

Prostate cancer is very slow to develop and grow, meaning that a man can have prostate cancer for several years before a tumor can be physically detected. This long latency period can be used to our advantage, to help prevent pre-cancerous legions from becoming cancerous, and to slow down the progression of the disease.

If you are at high risk of developing prostate cancer, if you have pre-cancerous prostate legions, or you have a raised prostate specific antigen (PSA) level, you can help to reduce your risk of cancer progression by supporting your therapy with an anticancer diet.

Tomatoes contain a compound called lycopene that has been shown to have anticancer effects in a number of studies investigating prostate cancer2. Lycopene is thought to prevent cancerous cells from growing3, it also triggers cancer cells to commit suicide (apoptosis)4,5.

The anti-cancer activity of lycopene is maximized by cooking tomatoes with vegetable fat such as a good quality, unrefined olive oil6. Tomato paste contains a much higher (more concentrated) amount of lycopene than fresh tomatoes.

Include onions and garlic

Onions and garlic prevent pre-cancerous cells becoming cancerous. Garlic may also prevent cancer cell growth by directly attacking tumour cells and destroying them7,8,9. Diallyl trisulfide (DATS) is an active compound present in garlic that has been shown to be anticarcinogenic and cytotoxic to cancer cells lines10. Studies have shown that regularly eating onions and garlic reduces an individual’s risk of developing cancer11.

More information on the anticancer compounds found in foods, and foods that promote cancerous growth, can be found in the book ‘Food to Fight Cancer: What Your Doctors Aren’t Ready to Tell You Yet’, available on Amazon Kindle. More anticancer recipes and articles can be found at www.thegreenappleclub.com

Sonia Nicholas is a Biomedical Scientist and Freelance Clinical Science Writer. She has two degrees in Biomedical Science and been working in the field of clinical science for over 15 years. Sonia has a specialist interest in the use of food as medicine, particularly in the field of cancer. Sonia is the Founder of The Green Apple Club, an online community for people who want to improve their health by improving their diet.