Flame Retardant Soda Is Safe To Drink According To FDA 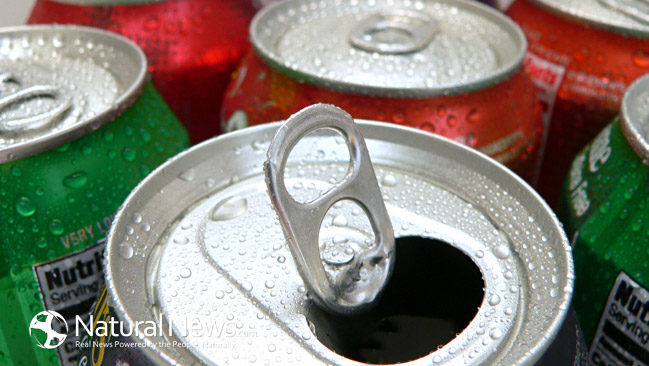 There are a multitude of health preserving reasons not to drink soda and other assorted soft drinks, but one reason in particular is Brominated Vegetable Oil (BVO).  BVO is a vegetable oil derived from corn or soy and is used in citrus flavored sodas and soft drinks, as an emulsifier to help the flavoring from separating.  Brominated Vegetable Oil sounds harmless, yet the FDA limits its use to 15 parts per million to ensure that it is safe for our consumption.  Notwithstanding the FDA’s approval of BVO, it is banned in soft drinks in Europe and Japan, as they believe it is unsafe for human consumption.

BVO was originally patented for use as a flame retardant, but the FDA has deemed it safe to be used in soda since 1970.  BVO is considered toxic by many including the FDA, which is why they have limits on its usage.  In addition, BVO has been associated with serious ailments including but not limited to, neurological impairment, hormone disruption, thyroid dysfunction, infertility, memory loss and heart lesions.

It is estimated that BVO is contained in approximately 10% of soft drinks consumed by Americans.  If you agree with the FDA and believe it is safe for  your family to drink soda containing a flame retardant with potentially grave side effects to your health, then that is certainly your right.  However, if you do not believe the FDA is infallible and free of outside influence, then stand up for your families and stop drinking soda that contains BVO.  Better yet, stop  buying and drinking soda altogether.  Some day when your children are old enough to fully understand, they just might thank you.