Five Powerful Herbs to Get You Through this Flu Season 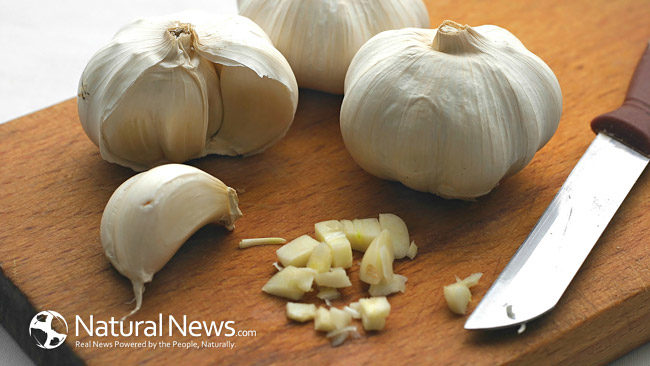 With the changing of the leaves also comes the unveiling of the latest flu shot advertising campaigns from the likes of Rite Aid, CVS, Walgreen’s and other drug stores.

But in the case of the flu shot, there is still plenty of doubt about both its safety and efficacy.

Perhaps that’s why more and more people are opting for natural flu prevention and treatment options, in combination with the ability to select such a wide variety of natural remedies that have a history of safe use, of course.

So, what are the top natural flu remedies among herbs? Here are five of the best to try out this flu season. Different remedies work for different body types but all of these have a long history of safe and promising use:

Astralagus- One of the most prized and oft-used herbs in all of Chinese medicine, astralagus can be easily found at your local health food store.

This herb helps to build up the immune system, making it less likely that you will contract the flu. According to J.E. Williams, author of ‘Beating the Flu: The Natural Prescription for Surviving Pandemic Influenza and Bird Flu,’ taking 250 to 500 mg in the morning three times a week during flu season can make a big difference (note: don’t take the herb if you have a fever, however).

Ginseng- It looks like a “little straw man” and is prized for its whole-body benefits, but did you know that ginseng may also help to prevent and treat influenza according to one recent study?

Published in April 2014 by Sang-Moo Kang of Georgia State University, the study found that ginseng can help treat and prevent influenza and respiratory syncytial virus, a virus that infects the lungs and breathing passages.

Elderberry- Often taken in homemade syrups, the elderberry is a potent overall immune system booster that’s been said to be capable of preventing the flu virus from attaching to our cells.

A 2004 study published in the Journal of International Medical Research concluded that “elderberry extract seems to offer an efficient, safe and cost-effective treatment for influenza…”

These patients received 15 ml of elderberry syrup four times a day compared to other patients who received a placebo dose.

You can often find homemade elderberry syrups at farmer’s markets; supplements and pre-made syrups can also be found in health food stores.

Echinacea- Many people believe that only drugs are “mainstream” but echinacea is one of several natural supplements in the same class, or close, in terms of sales.

With over $120 million sold worth of this popular plant in 2009, echinacea is a tried and true remedy for cold and flu that has been used by centuries for Native American cultures for several ailments.

One study of 95 people found that those who drank echinacea tea for 5 days felt better sooner than those who drank tea without echinacea. While the science isn’t as strong behind echinacea and flu as some other well known supplements there is plenty of anecdotal evidence that it works, as it is one of the most popular and widely used herbs.

One thing’s for sure: this is one of the best immune boosters out there and well worth taking if you’re prone to getting sick.

Garlic is well known as one of the most potent natural antibiotics out there,and some people have even begun using it in soups with anywhere from 10-50 garlic cloves to knock out viral infections at the first sign.

Studies showing garlic’s flu fighting power include this one from June 2012 in the American Journal of Clinical Nutrition, which also reduced symptoms and the number of work days missed due to illness.

Garlic is one of the strongest natural treatments of its kind, and other strong anti-viral supplements like coconut oil and oil of oregano also show promise.

However you choose to treat the flu, be consistent with it, choose organic supplements when possible and be sure to consult with a trusted naturopathic doctor before making any major changes. Also consider taking a natural vitamin D supplement and getting plenty of trace minerals such as zinc, as well as the high quality natural vitamin C foods like oranges, kiwis, peppers, or even supplements like Camu Camu.

The flu can be serious business, but it doesn’t have to be, with the right natural remedies of course.

Thanks for reading! This article is not intended to prevent or treat any disease. To receive more info from AltHealthWORKS you can “like” their Facebook page here.