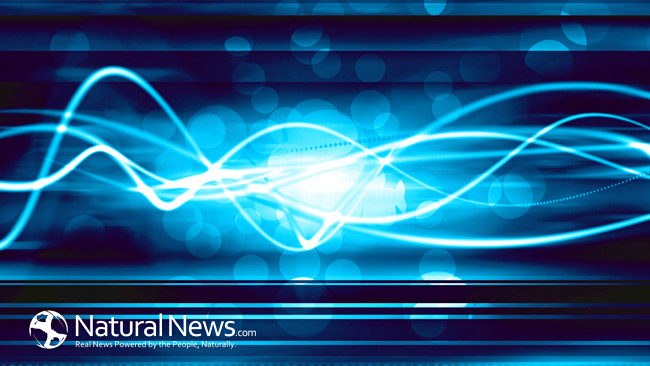 Exciting developments in Toronto could help create a much greener power grid for the greater metro area in the future. Toronto Hydro is partnering with Hydrostor, Inc., to pilot a project that could provide enough energy for 350 area homes — without building a new gas plant to create the electricity.

The proposed system involves storing compressed air underwater in large, marine-grade storage balloons. These will reside 55 meters under the surface of Lake Ontario, and, according to Hydrostor, should have no impact on marine life or boating and shipping in the area, which is to be located about three kilometers south of Toronto Island.

Though electricity will be used to run machines that compress air and force it into the underground balloons, this project creates efficiencies by being located in the city. Transmitting power over a short distance means less of it will be lost in the transmission process. This is preferable to a remotely located gas plant in a more rural area, which would allow a significant portion of the power to be lost along long stretches of power lines.

The compressed air is forced underwater into the balloons until the balloons reach the same pressure from the air inside and the lake water pressing on the outside. Once the balloon reaches this equilibrium, it can remain that way as a storage system for the air for as long as necessary.

To turn the stored compressed air into electricity, Hydrostor releases a valve to let the air back out, which reduces the pressure inside the balloon and allows the full weight of the lake water to force the air out quickly. This powerful burst of air is used to generate electricity to put back on the grid without requiring fossil fuels.

Toronto Hydro plans to pilot the use of this innovative system to add backup power to the grid during times of increased demand. By increasing the overall available electricity, consumers may eventually benefit from lower prices, as demand-pricing swings may not be so drastic.

Creating a series of micro-grids can also reduce the number of new gas plants built to produce electricity. Right now, building a power plant that burns fossil fuels is typically cheaper and easier than any available alternative. If this project is successful, it could seriously up-end that notion and provide a real step forward toward green power grids.

Because compressors do require an initial power source to pressurize the air in the tank, the U.S. Department of Energy estimates that over 50 percent of air compressor systems in factories could save energy and money by helping them become more efficient. The same efficient technology that allows a massive air compression system such as Hydrostor’s Lake Ontario project to move forward can help businesses of all sizes make their operations more eco-friendly.

It remains to be seen whether underwater storage of compressed air will be a major new component of Canada’s energy production. But the potential to make more environmentally friendly electricity is highly encouraging.

Once the storage system is built, Toronto Hydro will monitor the program for two years to study its effectiveness. If all goes well, places such as Aruba and other small countries that have deep-water resources will be lining up to implement this green new form of energy storage.