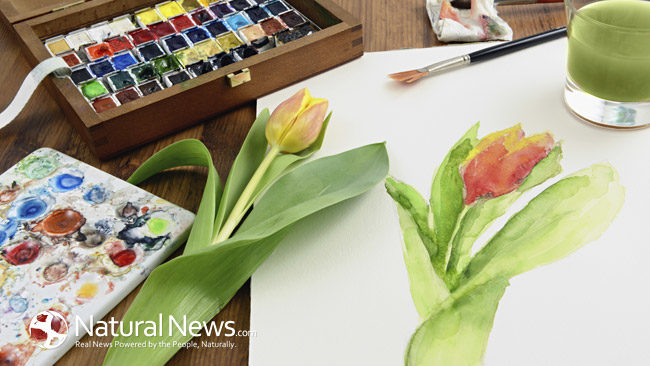 The Fine Arts Museum (Musee des Beaux-Arts) of Nice is housed in an old private residence that was built in the 19th century. It was the former residence of Ukrainian Princess, Elisabeth Vassilievna Kotchubey, which is located near Promenade des Anglais, approximately 200 meters north.

The Fine Arts Museum was inaugurated on January 7, 1928, under the name of Palais des Arts Jules Cheret. It hosts permanent exhibitions, all thanks to the help of sundry art collectors who donated lots of pictorial and sculptural works. These collections often depict the art history from the 16th to the 20th century.

Some of the works included in these collections are those of Rude, Boudin, Fragonard, Raffaelli, Ziem, Van Dongen, Degas, Sisley, Cheret, and Dufy. The collections also include artworks advocated by sundry Italian painting schools, such as Realism, Impressionism, Romanticism, and Symbolism, which have been around since the 19th century.

The museum was created to replace an original museum built with the help of state donations given by Napoleon III during the annexation between France and Nice in 1860. In 1928, a magnificent house constructed for Kotchubey in 1878 by an American man called Thompson was turned into a museum.

After a hundred years, the building’s charm has remained the same, courtesy of its high ceilings and the grand marble staircase. The museum was renovated in 2002 after 75 sculptures were donated by Michael de Tarnowsky, with the assistance of his friends’ associated, which was founded by Francoise, his daughter. The collections consist of sculptures and paintings made between the 13th and 20th century.

There are four centuries’ worth of artworks under the care of the Fine Arts Museum of Nice. Some are donated by Cheret and other artists who lived and worked near the French Riviera years ago. One such artist was Gustav-Adolf Mossa, who also served as a museum curator. The other sculptures in the museum were created by Francois Rude, Jean-Baptiste Carpeaux, Auguste Rodin, and Michel de Tarnowsky.

The museum is open all year long, from Tuesday to Sunday, from 10am to 6pm. It closes only on January 1, April 4, May 1 and December 25. It offers tours and exhibitions to its visitors. The good news is that admission is available for free.

According to those who have visited the museum, they were surprised at how great the exhibits are given how the admission is available for free. Some even admitted to being brought to tears after seeing what it was like to see the works of some of the greatest masters of art.

Many of them also loved how their tours were handled by accommodating, warm and knowledgeable guides. They were glad to have squeezed in some much needed walk since the museum is quite distant from the Promenade des Anglais.