Is Fifty Shades of Grey leading to STD rise? 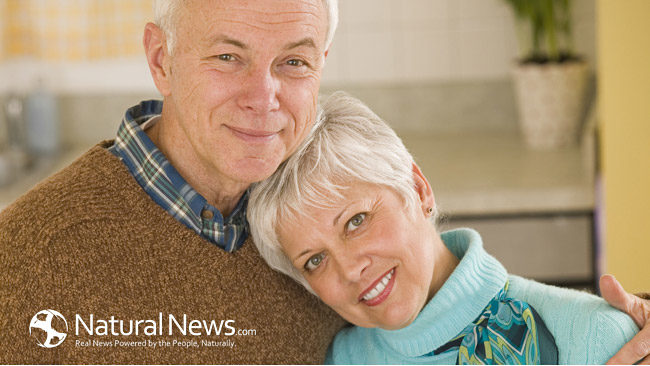 Dr. Charlotte Jones, chair of the British Medical Association’s GP Committee, said that the success of novel “Fifty Shades of Grey” could be giving older couples more sexual confidence but warned that there is a risk of failing to protect from STDs.
The novel’s effect is leading to these couples being more adventurous in bed and could explain the rise in sexually transmitted diseases or STDs among older couples, according to Dr. Jones.
Dr. Jones told Wales Online that, “When it comes to forgetting about safe sex we always think of the vulnerability of young people but there’s the Fifty Shades of Grey effect where older people are being more explorative, but not necessarily remembering to use a condom.
“Anyone, of any age, going into new relationships should be thinking about safe sex and particularly the role of condoms. People need to take care.”
The doctor also said that aside from the regular conditions, doctors in Wales were also starting to see more cases of other infections.
She said: “The most common things we tend to see are thrush and chlamydia but we are certainly seeing more cases of gonorrhoea and trichomonas.
“I would always advise anyone who has got any symptoms to get them checked out, whether at a GUM clinic where they can be anonymous or with their GP.”

STD dating sites usually provide comprehensive lists of  STD care locations located globally where patients can get information about free STD tests, healthy clinics, STD clinics and other STD face-to-face help and support.  Besides providing services for HPV or HSV dating persons, they hold a wealth of information for those infected with an STD.
Dr. Jones’ comments came just weeks after health experts reported seeing a dramatic rise in the number of cases of syphilis in North Wales. Public Health Wales said they had seen 39 cases of the infection since the middle of last year, a significant increase from the seven cases usually seen annually in the region.
The organization said that, to date, most cases of the infection, which can be passed on through sexual contact, have been in men having sexual intercourse with other men.
Cases were first seen to rise in Anglesey residents but there are now cases across the North Wales region.
Dr Jones said: “Syphilis always used to be a standard screening test for patients with dementia but that has now stopped.
“It was quite common during the war as people travelled around and did not use condoms. But it is unusual that it is coming back.
“In groups that do not tend to use condoms, they share infections and that’s where you have a problem.”
The principal public health practitioner for Public Health Wales, Sarah Andrews, warned that some people may have difficulty in accessing sexual health services, which could be contributing to the problem.
She told Wales Online that: “In Wales, we have got so many rural areas that sometimes it’s difficult to provide sexual health clinics as close to people as we would like.
“There are ways we are trying to improve this but I think Wales does have some challenges to providing a full service to rural communities.
“People might find it hard to get to these clinics so they may postpone getting a check-up.”