Fear, Trauma and the Violation of Our Sovereign Boundaries 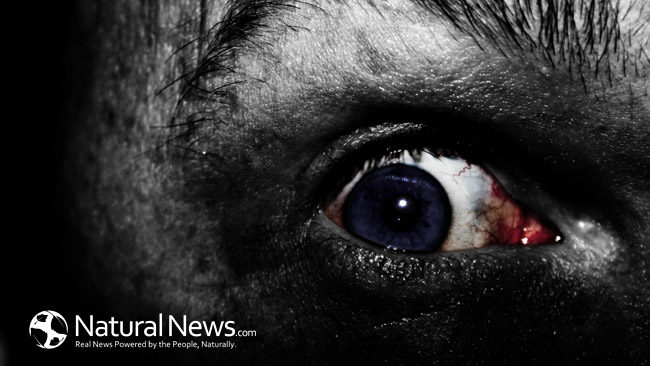