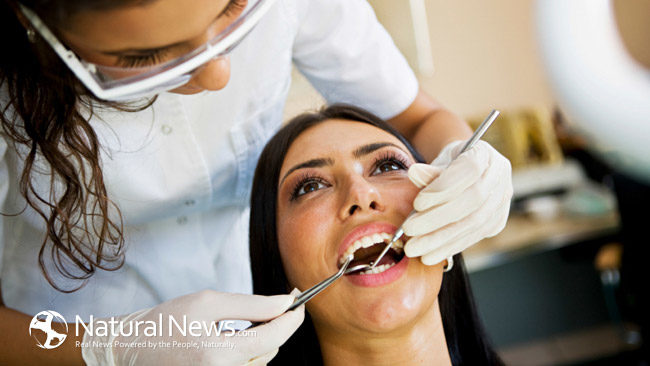 As a result of the FDA’s failure to act on that petition, a lawsuit for declaratory judgment has now been filed in federal court (Int’l Acad. Of Oral Med. & Toxicology, Inc. v. FDA).  The suit alleges that the FDA’s failure to respond to the petition was violative of the Administrative Procedure Act and essentially seeks the re-classification of dental amalgam as Class III.  Such classification would provide increased safeguards and require amalgam manufacturers to prove that their product is safe.

Mercury, contained within dental amalgams, is widely accepted to be a toxic metal with numerous serious health risks if ingested.  These health risks include brain damage, organ damage, central nervous system damage and more.  All this begs the question of why does the FDA, which is designed to protect consumers, have to be sued twice just to classify such a potentially dangerous product as Class III ?  Perhaps the amount of documented cases of toxic mercury poisoning haven’t reached a certain “cost effective threshold,” as often seems to be the guide used by car manufacturers with recalls.