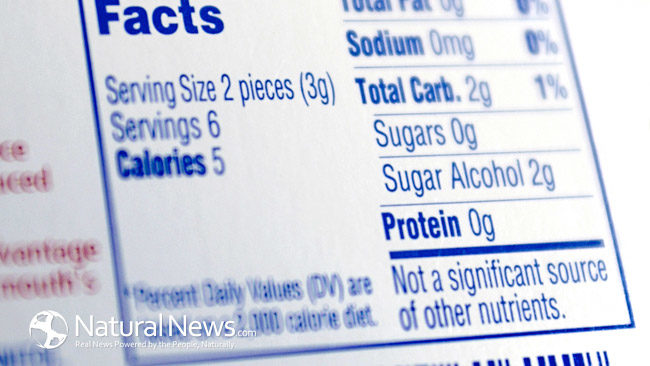 In February 2014 the Center for Food Safety (CFS) attempted to right this grave wrong, by suing the FDA to vacate the proposed GRAS rule.  The FDA is now fighting back with a motion to dismiss the CFS lawsuit.  The FDA motion asserts, among other things, that the CFS lacks the requisite standing to sue the FDA.  The FDA claims that lack of standing or ability to sue, exists in that the CFS has failed to demostrate that the plaintiff suffered a non-speculative injury caused by the challenged action that may be redressed by the court.  Further, that even if such injury was proved, it was not caused by the FDA proposed GRAS rule and vacating the rule would not remedy the injury.  In addition, the FDA maintains that the GRAS rule is not a “Final” rule and therefore not subject to judicial review.

The FDA has sat on their GRAS hands for 15 plus years, allowing manufacturers free reign with regard to new food additives.  Now they are in part, using their own laches as a means to dismiss the CFS lawsuit.  The sad truth is that the FDA makes a very sound and competent legal case for dismissal and in my humble opinion is likely to succeed.  Unfortunately food safety is the job of the FDA and not the judicial branch.