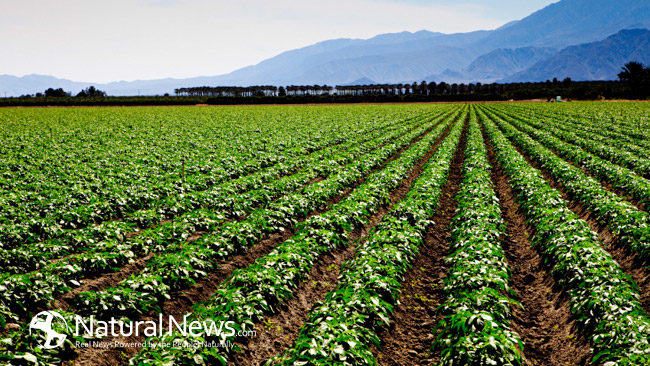 The FDA has failed to formally define the word “Natural” as it applies to food. As a result, there is growing litigation across the country regarding consumers being misled by food labels using the words “All Natural,” “Natural” and “100% Natural.”  This is particulary true relative to genetically modified food that claims to be “Natural.”

Currently, three federal judges presiding over three different cases are dealing with this very issue.  Rather than decide themselves as to what constitutes “Natural” and possibly stepping on the toes of the FDA, these judges temporarily stayed each action pending a response from the FDA as to just what “Natural” means.

In the FDA letter of response dated January 6, 2014 and signed by the Assistant Commissioner For Policy Leslie Kux, the FDA boldly refused the court’s request.  The FDA stated that they “Decline… to make a determination at this time regarding whether and under what circumstances food product containing ingredients produced using genetically engineered ingredients may or may not be labeled ‘Natural’.”  In addition, the FDA stated that that they could not honor the court’s request as they have limited resources, more important matters to attend to and if they did decide to define the word “Natural,” they would not likely do so in the context of litigation.  Meanwhile, the FDA is currently considering the Grocery Manufacturer Association’s (GMA’s) petition to label GM food as “Natural” (See our January 3, 2014 Scales of Justice blog at www.liattorney.com/scales-of-justice.html).

There is something seriously wrong, when a country that is in the midst of a deep recession, spends potentially millions of dollars on litigation to determine the definition of the word Natural.  Ostensibly to the prudent mind, food that is genetically engineered cannot reasonably be considered Natural.  In fact, one could easily argue that gentically modified foods are the antithesis of what is Natural.  Unfortunately, the controlling factor here is not reasonableness, but instead is greed.  The FDA could have and should have put an end to this entire matter, by simply defining the word “Natural” as most reasonable people would.  Instead, the FDA once again has failed to protect American consumers by choosing to allow the word “Natural” to remain meaningless in the world of food.