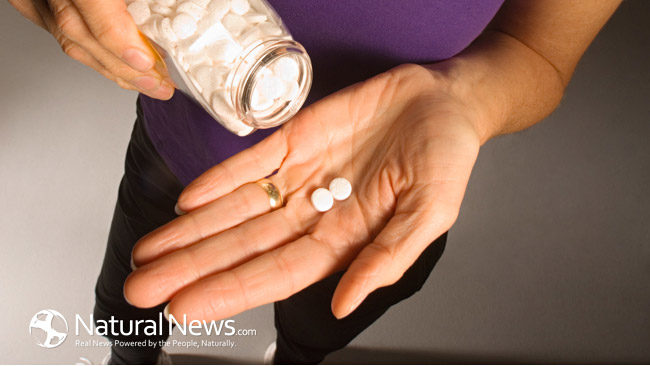 In the late 1990’s, Viagra exploded on the scene as a successful and extremely profitable solution to male sexual dysfunction.  To date there has been more than 20 approved treatments for sexual dysfunction in men and none approved for women.  People are now questioning whether or not this is for legitimate reasons or just another by-product of the societal subjugation of women and  denial of equal protection.

In 2012 Boehringer Ingelheim applied for FDA approval of a would be “female viagra” known as Flibanserin.  This pill was designed to remedy Hypoactive Sexual Desire Disorder (HSDD) in pre-menopausal women.  The pill works by affecting a chemical imbalance in the brain linked to appetite and mood, as oppose to affecting an imbalance in hormone levels.  The FDA unanimously denied the application and Boehringer was subsequently bought out by Sprout Pharmaceuticals.

In 2013 Sprout applied again for FDA approval, citing the findings from a 1999 AMA Survey that indicated that more than 40% of women suffer from some form of sexual dysfunction.  The FDA expressed concern with the reported side effects such as fatigue, dizziness, nausea, headaches and sleepiness (10%), especially when considering how they may impair driving ability.  In addition, the FDA was not impressed with the finding that less than 40% of the women studied reported HSDD improvement.  Ultimately the FDA denied the application for a second time, finding the benefits did not outweigh the detriments.

After having completed additional studies relative to the drug’s safety and effectiveness, rallying support from several members of congress and effectively pitching the drug’s approval as a women’s rights/equal protection issue, Sprout Pharmaceuticals has again applied for FDA approval.  Notwithstanding there are many possible causes of HSDD beyond the remedial scope and purview of Flibanserin which by no means is a panacea, the FDA is now considering approval of Flibanserin for a third time.  Will three times be the charm for Sprout Pharmaceuticals?

Clearly, FDA approval would result in a financial windfall for many.  Pfizer reportedly generates billions of dollars per year from Viagra alone and that’s with competition from similar pills such as Cialis.  Just imagine how much money Sprout Pharmaceuticals would make as the stand alone company with the breakthrough pill for female sexual dysfunction.  As Sprout Pharmaceuticals and people everywhere eagerly await the FDA’s decision, let us hope that the FDA renders an altruistic judgment based soley on the merits with greed and politics in absentia.